Hardik Pandya at Mumbai airport, these pics spark dating rumours once again with bollywood actress Elli AvrRam After Yuvraj Singh–Hazel Keech, Zaheer Khan–Sagarika Ghatge and Virat Kohli–Anushka Sharma, it looks like we have another cricketer-actress pair in town. If reports are to be believed, Indian cricketer Hardik Pandya and actress Elli AvrRam have been dating each other for a while now. Elli AvrRam and hardik pandaya pic 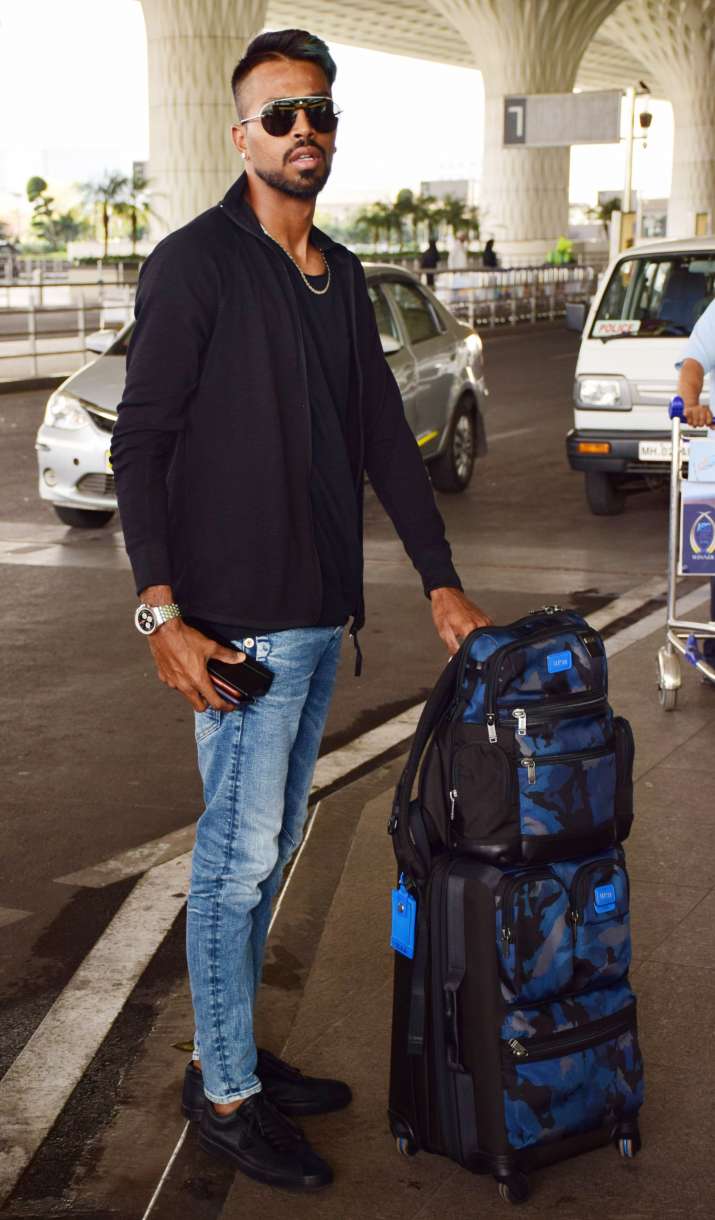 Former Bigg Boss contestant Elli AvRam was spotted today at Mumbai airport with rumoured boyfriend Hardik Pandya. It so happened that Elli was snapped as she dropped off Hardik Pandya at the airport. The actress was seen bidding her rumored beau a sweet goodbye at the airport. Hardik, who was photographed at the Mumbai airport on Monday, was accompanied by Elli when he arrived in his swanky vehicleBuzz has it that Hardik and Elli fell in love after they met each other for the first time. The duo started dating when they met at an event a year ago, reports suggest. The cricketer eventually left to catch his flight.AvrRam first appeared on screen as a contestant on ‘Bigg Boss 7’. She then made her Bollywood debut alongside Maniesh Paul in ‘Mickey Virus’ and has worked in films like ‘Naam Shabana’, ‘Housefull 3’, ‘Poster Boys’ among others. Elli AvrRam and hardik pandaya pic Recently, Elli AvRam lashed out at people who spread dating rumours and felt that she doesn’t need to clarify anything to them. Let people be curious in life. Why do I need to clarify anything? By talking about these rumours, I’d just be giving more fodder for gossip . Anyway, so many wrong things have been written over the years, but I’ve never gone out and clarified [them],” she said while speaking to Hindustan Times. 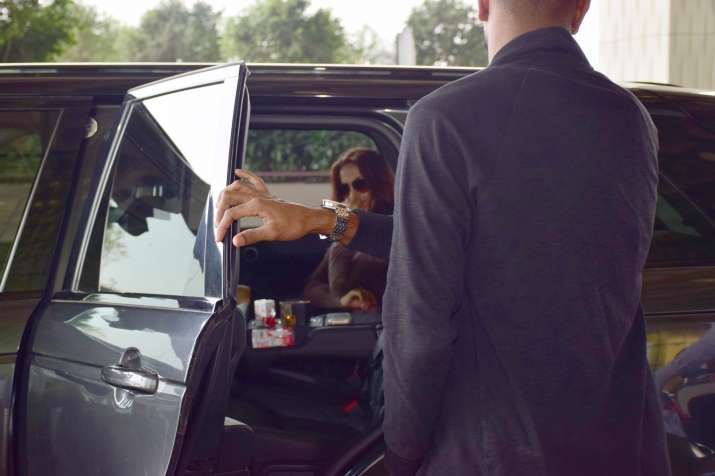 Meanwhile, Hardik was also linked to Bollywood actress Parineeti Chopra quite sometime back. Earlier, Parineeti posted a pic with Hardik on her social media account and captioned it as, “The perfect trip with the most amazing partner Love is in the air!!!”.]]>