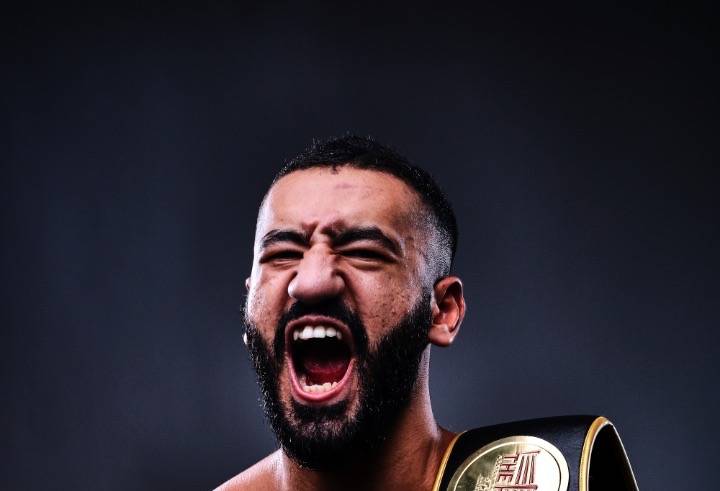 Helal Adham Gamil Helal, popularly known as Helal Jr., is a famous Egyptian Boxing champion and a professional mixed martial artist. He was born on 19th December 1995, in Cairo to Adham Helal and Rania Helal.

He completed his education from Lycee Francais Du Caire and then went on to study Product Designing from the University of West England. He also did further studies from Asia Pacific University and graduated from there in 2019.

When he was just 12 years old, he started his career in kickboxing in the year 2007. After doing kickboxing for three years, he switched to martial arts in 2010, which was introduced in Egypt. Along with his cousin, Ali Younis, who was the guiding factor in his life and trained him in kickboxing, they were able to present martial arts on a big scale to people. Both of them used to participate in some underground fights in Cairo before they began to play professionally in the Egyptian Fighting Championship (EFC).

Besides sports, Helal Jr. ventured into the business line, and in July 2019, he started his own business named BXGLAB. The inspiration to start his own business came to his mind when he had injured his ankle during a practice session. A month post that accident, he could barely walk and hence was bed-ridden. At this point, he got an idea to build a boxing equipment manufacturing company that will provide the best types of equipment for the boxing world. You can check out the materials on https://www.bxglab.com/.

Helal Jr. has a dream of making it big and wants his company to become No. 1 apparel in the country of Malaysia, and among the top best apparels in the whole of Asia.

Helal Jr. is a follower of Islam and also has a sister named Amina Helel. He got married to Nour Rehman recently on 22nd February.

He can speak up to three languages, i.e., Arabic, English, and French. Among his hobbies, he likes to hike, sketch, listen to music, and enjoy car racing. Besides being a champion in the sports arena, he has also proved his mettle in video editing, product designing, and cooking.

Helal Jr. was extremely close to his cousin, Ali Younis, and the latter is said to have a significant influence on his life. It was Younis only who brought Helal Jr. to MMA since the former was an MMA Champion. Helal Jr. often credits his cousin for helping him appreciate the beauty of martial arts.

However, his beloved cousin and mentor sadly met with an accident in 2015 and passed away. But, Helal Jr. didn’t lose hope; instead, he worked harder on his dreams to bring martial arts into the world. To date, he says that he draws inspiration from his late brother and sees him as a motivational factor for his accomplishments.

If all Americans come together and unite on one thing, it is Sports. Even after the unoffi…