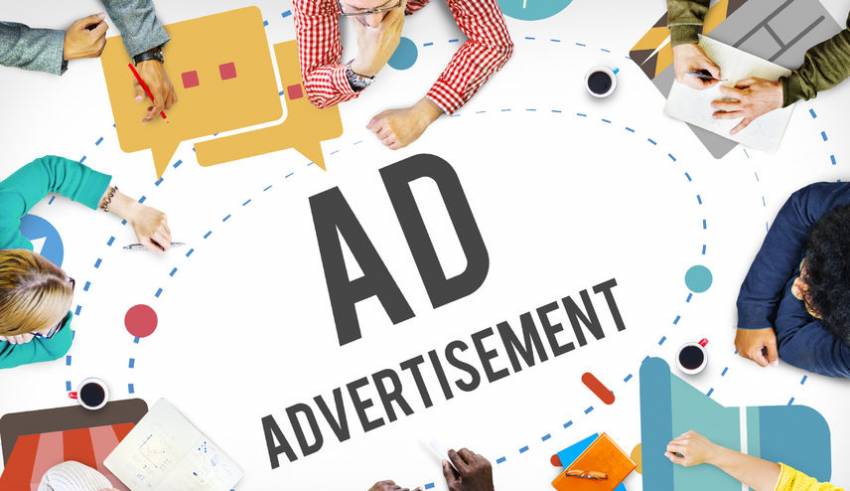 There will not be many winners in business once this pandemic which we are living through has died down, following a global lockdown which has negatively affected an enormous number of companies and industries around the world. Whilst there will be some casualties in the digital marketing world, in the main companies like TWO NIL who have adapted quickly to meet a super-singly growing market will be among those who can consider themselves winners.

In making these changes and adapting to what is before them, the essence one might say of marketing in general, these agencies have been able to grasp this opportunity with both hands.

Whilst it is true that there was a huge opportunity for advertisers, who could now count on consumers being at home and being more active than ever, they also had to face clients and volumes of companies who were slashing their marketing budgets because of the uncertainty, looking to survive as best they could. There were of course some companies like online retailers and grocery stores who would still be pumping cash into their marketing strategies, so this was where the new focus for ad execs would be.

This who have seen the highest levels of success in terms of advertising companies were those who were the most creative and those who understood what was hanging in terms of the consumer’s behaviors, and adapted to it. Usually we see consumer trends or habits change gradually over time but 2020 has seen a very sharp change and that was something which the best ad agencies were able to adapt to. Gaming for example has become more popular than ever before and even watching terrestrial television saw a steep increase within the first month of the lockdown, an area which most marketing agencies were really paying little mind to, understandably so.

Once again proving the need to be flexible in this industry and react quickly to change, ad firms have also switched up the sales approach which they have taken. Instead of looking at marketing by means of brand building or boosting awareness, we are currently in a climate where businesses need to make money, and they need to make it now. This is why we are seeing quicker sale style ads which are simply aiming to put money in the pockets of the business, without it costing them as much as a full awareness campaign may do.

Ad execs were already nervous about the content of their ads being accepted by the social media community in what is a hyper PC world that we are living in, Covid-19 made that situation even tougher and then what we have seen in the last few weeks with protests and riots has meant that advertisers are walking on egg shells like never before. Those who end up succeeding throughout this period will be those who understood the mood of the consumer in their creative output.