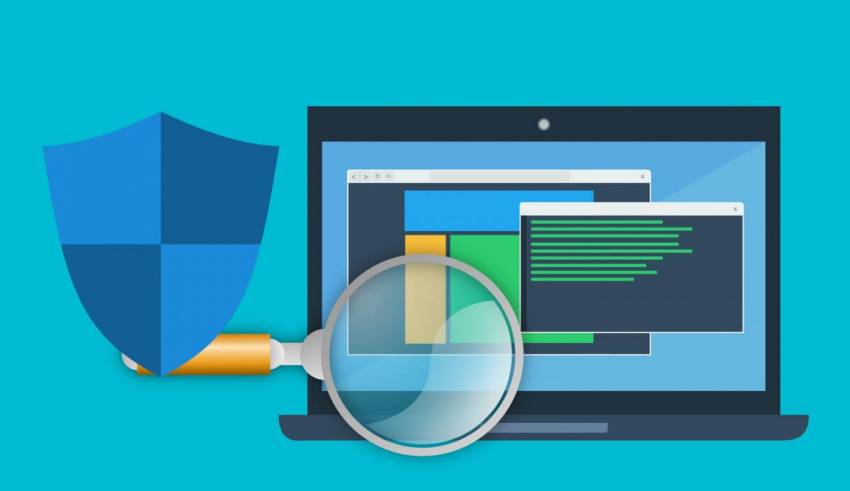 The CPU usage of your computer suddenly increases, even though you do not have various applications running in the background or foreground. You checked for the process running via Task Manager and located a new process running, named as Webhelper.exe process. Now, although looking at the name may give you an impression of a genuine Windows system process. So is it a genuine process or a Windows process, running in the background, certainly not. Then what is it?

WebHelper Virus is a malware that once comes inside your computer, then causes all sorts of problems in your computer like high CPU usage, unsolicited advertisements, etc. And if not removed at an initial stage then it can even become more lethal and causes further damage not only to your computer but also to your identity and privacy.

Therefore, in this article we will be going to discuss how to remove WebHelper virus  from your PC, efficiently with no traces left behind.

How WebHelper virus Get On to Your PC

Before starting our discussion on how to remove the WebHelper virus from your PC, let’s first talk about how it enters your system. The primary method that hackers use to spread this virus is through email attachments. An email containing a catchy subject line like, “You have won a prize, Claim it Now”, with an attachment that is asked to be downloaded or open, contains the virus. And once a user opens that attachment, the WebHelper virus silently installs in the user’s PC. Another common way that is used to spread WebHelper is through fake utorrent links. For a novice user it is really tough to distinguish between a safe download link and a fake one.

And WebHelper virus takes the advantage of this and silently installs itself as soon as a user clicks on the compromised utorrent link. Apart from that there are many sites, then make false promises to provide you a free software or a cracked version. But in reality most of them are hoaxes, and if you are downloading any free or cracked version software then there are chances that you may end up in getting a virus like WebHelper on your system.

What are the Symptoms that PC is Infected with WebHelper Virus

If you are unsure that your PC is infected with WebHelper virus then here are few signs that can confirm the existence of the virus on your system.

So if you have any one or more than one symptoms on your PC, then you should take the immediate effect to remove WebHelper virus from your system.

Note: It is highly recommended that once you are diagnosed that your PC is infected, you should immediately stop connecting any external devices like external hard disk, USB disk, or smartphone to the PC, as there is a high risk that the virus will replicate itself to other connected devices.

How to Remove The WebHelper Virus from your System

If you are thinking to uninstall WebHelper virus through normal uninstallation procedure, or thinking of ending this process through Task Manager, it will install itself automatically after the restart of your computer.

Therefore, it is highly recommended that you should try to remove WebHelper virus from your computer through an antivirus program, instead of removing it through manual steps.

Step 1: To get started install a reliable antivirus tool on your computer. After trying different antivirus utilities, we recommend Systweak Antivirus to uninstall WebHelper virus from your PC, as it has an advanced scan engine that can not only thoroughly check your PC for all the potential threats but also remove them with a click.

Systweak Antivirus offers you with different scan modes like quick, deep and custom. However, since the WebHelper virus has a property to replicate itself at various locations on your computer, therefore we recommend you to go for a deep scan.

As in deep scan mode Systweak Antivirus will help you in detecting and removing all traces of WebHelper virus no matter where it is lying. Moreover, deep scan will ensure that all other malware and infections other than WebHelper will also be removed.

Note: You can now go to the quarantine list and uninstall WebHelper virus completely from your system by clicking on the Delete button. Moreover, if you find a false positive in the quarantine list then you can click on the Restore button. However, before clicking on the Restore button we strongly recommend you to contact the manufacturer and report them about the false positive, if there exists any.

Step 3: After removing WebHelper and other viruses from your PC, restart your PC to give it a fresh start. Also, there is no harm in running another scan to make sure that all the traces of the virus have been removed completely from your computer.

So, folks this was all from our side. We hope that our article has helped you to remove WebHelper virus from your system. Also, to protect your system from further infections we suggest you to keep your antivirus updated and never open any attachment that is sent by an unknown sender. 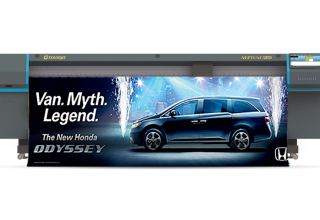 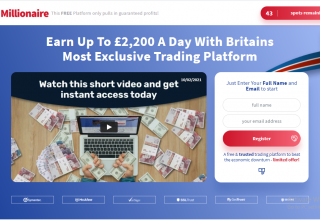