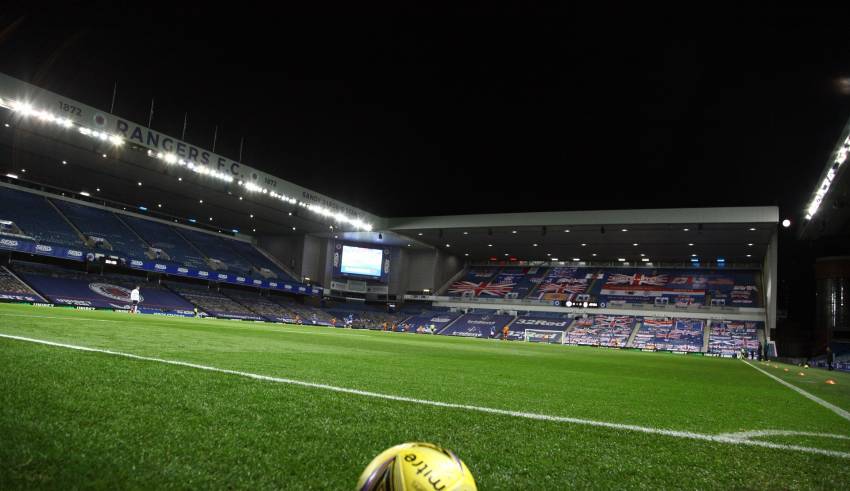 There is a set of skills that a soccer trainer must-have, and the most important of these skills are:

• The ability to communicate well with others so that he can discuss with all members of the team appropriately, and he can listen carefully to the problems of the players and try to present suitable solutions to them.
• To have the ability to deal with team members in a flexible manner, and he must also be flexible in imposing the methods of training he requires from the team.
• Has the ability to organize.
• To be familiar with the modern techniques used in training, and then to train players on them continuously to reach them to the highest possible level, and he must train them adequately to move without a ball well.
• He must have the ability to discover new skills in the player that the player himself may not know, by training the player in more than one position in the team so that he can perform more than one role in the event that requires it.
• To have a positive impact on all players, to be distinguished by his strong presence, to have a distinctive attraction as well, and to be used by all players as an example to them.
• The players must reach the soccer coach’s concern for the health and safety of the players before his interest in winning, and he must also make sure to provide a suitable environment for playing.
• To be able to provide appropriate solutions to any problem that the team may face and to be able to strengthen the feelings of love and help among the team.
• To stand at the same distance between all the players, and not to distinguish one of them from the other so as not to affect the communication between him and the players.
• He should address players in a manner that is free of complexity and being careful to use simple terms to ensure they understand the plan he has put in place.
• To be interested in attending some training courses for training to gain more experiences that will help him in his work.

The educational level required for a football trainer

•There is a minimum level of education that a football coach must-have, and some of the requirements for that level are explained below:

• The need for the trainer to obtain a certificate in sports science or physical education.
• He must get a lot of courses in the field of football training before starting to take up the coaching profession, the most important of which is a specialized first aid course.

It is preferable that the football coach has previously played as a player on a team so that he has previous experience in playing, which helps him sufficiently to form good experiences that enable him to deal with the players appropriately. If you want to know more then go here 파워볼사이트.

When a football coach wants to train a global team, he must obtain a set of certifications that have been determined by the American Football Association. 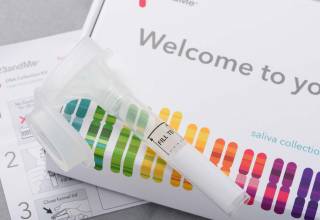 When you need paternity DNA results, you will need to find a home kit … 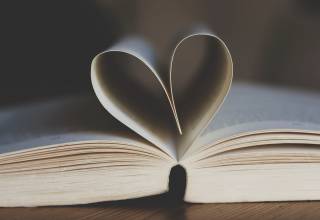