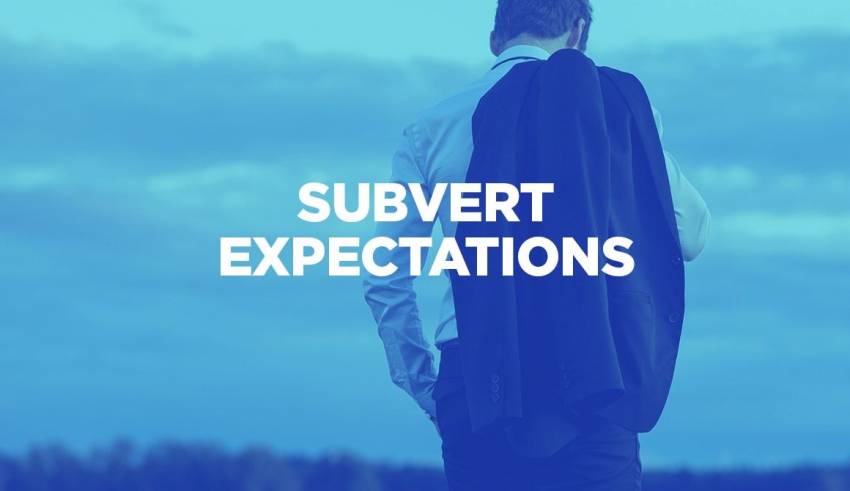 Engaging and interesting media is all, in the end, about storytelling. Compelling, realistic characters are the bones of any film, TV show, or other story-based work of art, and the situations they get themselves into — and out of — are, if done well, what keeps viewers coming back for more.

In many genres, a subversion of expectations will create such eagerness in an audience. This happens when we are set up to believe something only for the plot to take a sudden turn or a character to reveal different motivations than those we have previously attributed to them. There is often an “aha!” moment wherein the exciting realization dawns.

At the heart of the pleasure of subverted expectations lies the surprise of the reveal. The more people engage with a piece of media, the greater jeopardy this surprise is put in, particularly in our world of streaming and instantly available watching. It’s easy to access all sorts of storytelling at the tap of a button. It can also be easy, perhaps too easy, to discover the plot mechanics of your favorite shows and movies without being prepared to encounter them, to learn how things work out. Spoiler culture is rampant, and those who wish to avoid reveals — accidental or intentional — of the most popular media are forced to tread carefully.

But if you’re on the creative side, how can you sort about subverting your audience’s expectations and winning a loyal fan base? Here are some examples.

The murder mystery, or whodunit, has long been a staple of popular consumption. Whether in literary (think Agatha Christie) or cinematic form (think Alfred Hitchcock), the overarching genre has retained its power because of its classic setup. There is at least one death, oftentimes in a specific and confined set of circumstances (the characters are traveling on a train, for example), and the other characters are put on a tight deadline to uncover the cause or the culprit. Frequently, they come to realize that someone they had presumed innocent was behind the event (it was the butler all along!).

While your story and characters might not belong to the mystery genre, you can establish an air of uncertainty, guide viewers to question certain characters’ reliability, and so on by dropping hints throughout the story.

For example, in the movie Knives Out, the action occurs among an insular family in an isolated old house; and as the protagonist, Marta, is an outsider to the family — although trusted — we are set up to find her suspicious. However, we are also led over the course of the film to treat certain family members with suspicion, then to trust them again. When we find out in the end that they are not to be trusted and have been playing an elaborate trick on Marta in order to induce her to submit to them, we are both surprised and vindicated.

The novel and film The Girl on the Train also follow this format, leading us to view the protagonist, Rachel, as unreliable only to discover that her ex has been gaslighting her into believing she cannot trust her own instincts. Our expectations are subverted along with hers, making it all the more satisfying when she sees the truth and exacts her revenge.

This method of incremental storytelling also demonstrates that you trust your viewers to recall details and “keep the score” between characters. After all, you can’t expect to subvert your expectations if you’ve got no expectations to begin with.

But some expectation subversions need no warming up for the audience, no groundwork laid—their power lies in the fact that they have truly come out of the blue and overturned everything audiences thought they knew about the fictional world they have been spending time in.

The film The Usual Suspects is a prime example of this tactic. The narrative takes place inside the structure of an interrogation of the protagonist “Verbal” Kint (so-called because he talks a lot), one of five men suspected of a crime. We come to trust Verbal’s viewpoint because he is the one telling the story; it is only within the last few minutes of the film that we, alongside the investigator, discover that Verbal has carefully constructed a story—down to the smallest detail—to reveal that he has in fact been the guilty one the whole time. And by the moment we realize it, he has made his escape.

Turn tropes on their heads

Whatever genre you write in, it behooves you to be familiar with the tropes, stock characters, and general pitfalls that the stories within that genre tend to encounter. Whether that be a manic pixie dream girl, a stuck-in-the-elevator-together moment, or a turning point in a character’s development, you are bound to come across some point of plotting or characterization that will strike viewers as cliché if executed poorly—and brilliant if you can subvert it.

For example, the novel and limited series The Queen’s Gambit centers on an orphan, Beth, who is adopted by a middle-aged couple. The husband, Alton, is emotionally and (soon enough) physically absent; but the wife, Alma, decides to invest in being a mother to Beth and is instrumental in helping her adopted daughter go on to fame and fortune in the chess world. So many stories of orphaned children include negligent, cruel, or absent adults. Alma, therefore, subverts our expectations and becomes a fascinating figure in her own right.

In summary, audiences love to have their expectations subverted, but—as with most aspects of storytelling—it has to be done with intention and control. It has been a guiding principle of effective storytelling for centuries. From the penny dreadfuls of the 1800s to the culture-defining phenomenon of Game of Thrones, subverting expectations doesn’t appear to be going out of style anytime soon. Which gives you plenty of time to master it in your work, no matter what it is that you want to put out into the world. 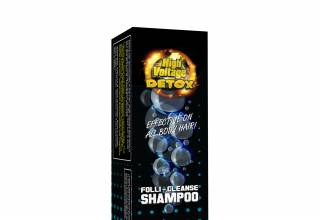 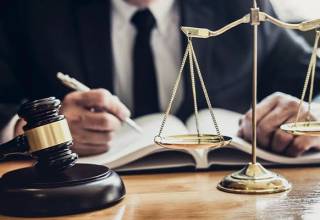 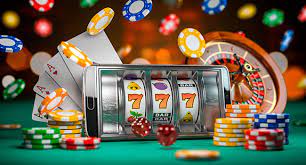