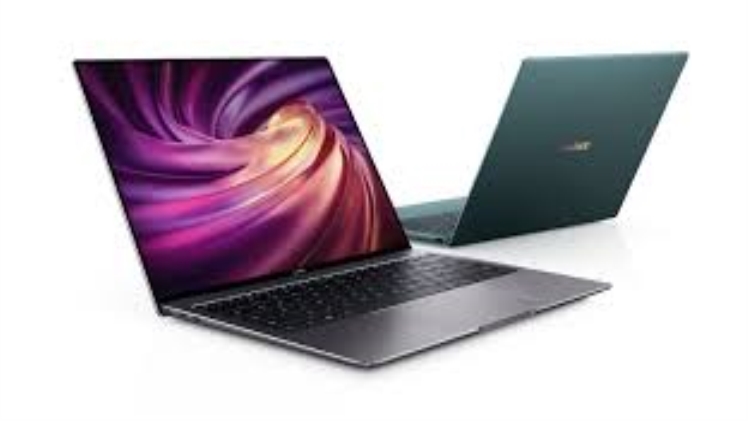 The latest HUAWEI laptop comes with a range of new features including support for Huawei Share Equipped with a full array of smart capabilities, the HUAWEI MateBook D Series stands as a powerful companion to today’s tech-savvy youth. The new Huawei Share feature allow users to project their smartphone display to a PC and control both devices simultaneously. Once the connection is established, users may drag and drop files across the systems to seamlessly transfer files and operate mobile apps directly on the PC – including editing documents. The HUAWEI MateBook D Series is designed for young consumers. Its aesthetics reflect the characteristics of its target audience, the curvy, streamlined design endows it with a stylish and unique aesthetic identity. Compared to the rounded design of its predecessors, the new HUAWEI MateBook D Series has a bolder and sleeker design. The enhancements made to the small details – such as the thinner bezels and recessed camera – allow Huawei to further shrink the form factor of the laptops, further improving their portability. Huawei doesn’t force anyone to rely on the underpowered integrated graphics chips, providing the power of discrete GPUs. The Chinese company is already making waves. Huawei has proved itself quite the mimic. The aluminum-clad systems even use the same color as the Cupertino company. HUAWEI MateBook is the first Windows PC to feature a fingerprint sensor for user login. It is equipped with the fingerprint scanner. It is integrated into the power button, so users can power on their device while simultaneously having their identity authenticated. This means users don’t have to scan their fingerprint or input their password at the login screen to unlock their device. Using this scanner, users can get to Desktop immediately. The fingerprint scanner in HUAWEI MateBook D supports sensitivity much greater than the average. The scanner improves recognition consistency with use – the more it is used, the more consistent it becomes. Huawei Mate D 15, as the name suggests, features a 15.6-inch IPS Full HD display offering a screen resolution of 1920 x 1080 pixels, 87 percent screen-to-body ratio, 16:9 aspect ratio, and 178-degree viewing angle. Under the hood, the device is powered by Intel’s 10th generation Core i7 processor which is coupled with NVIDIA GeForce MX250 graphics processor. It is packed with up to 16GB of RAM, 512GB SSD storage and 1TB HDD. It also comes with Shark Fin 2.0 Silent Fan which the company says it has used for stronger air volume which greatly improves heat dissipation and is also claimed to be super quiet. As for the ports, the Huawei MateBook D 15 comes with a USB 2.0 port, USB 3.0 port, 3.5mm headphone jack, HMDI port, another USB 3.0 port, and a USB Type-C port. Huawei has released three laptops targeted at business consumers. The MateBook B series all have Comet Lake-U series processors and high screen-to-body ratio displays. Huawei laptops are best now a days in market.