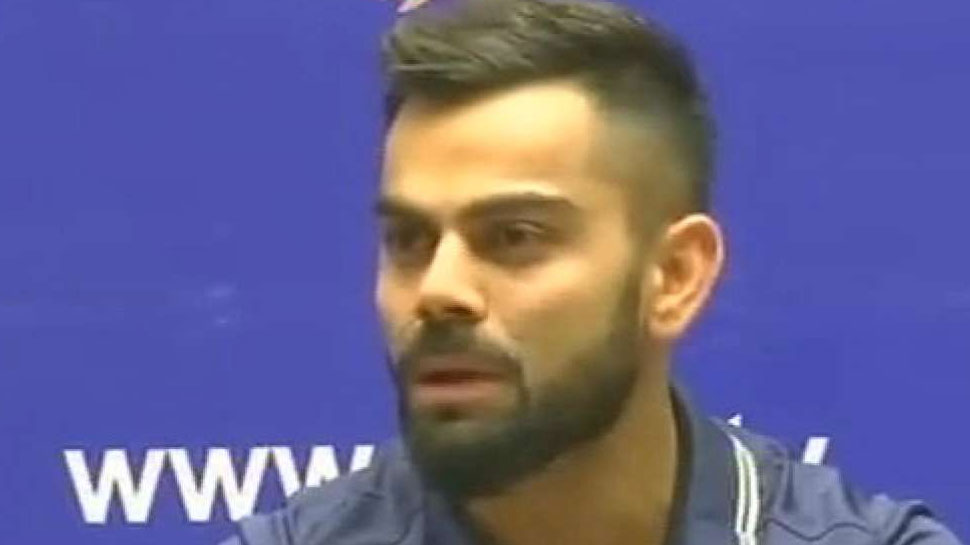 image source Kohli said, “It is not that I have not done anything in the last three weeks, I was training for South Africa, always in my mind, it was a very important tour, so mentally I completely I am ready for this tour. “Kohli, who scored 2818 international runs and 11 hundred in 2017, will head for South Africa tonight for a tough tour where India play three Tests starting January 5.The Tests will be followed by six ODIs and three Twenty20 Internationals.Asked how difficult will it be for him to return to cricket post the marriage celebrations, Kohli replied: “Not difficult at all, it was away for something (marriage) which is much more important. That is a period that will always remain special for both of us Kohli clarified, “We are not going to South Africa to prove anything to anyone, we are just going there to play very good cricket and give our hundred percent for the country.” Coach Ravi Shastri said, “We know that South Africa tour will be a big challenge, but boys are ready.” Significantly, Team India will play a series of 3 Test matches against South Africa. The first Test match between the two teams will be played from January 5. Both teams will also play 6 ODI matches. The first ODI will be played on February 1. After the ODI series, 3 T20 matches will also be played. India has never won any series in South Africa. The real test of cricket’s knowledgeable team India will be on this tour. He has to show that he can perform as well as on foreign pitches as much as on domestic pitches.]]>