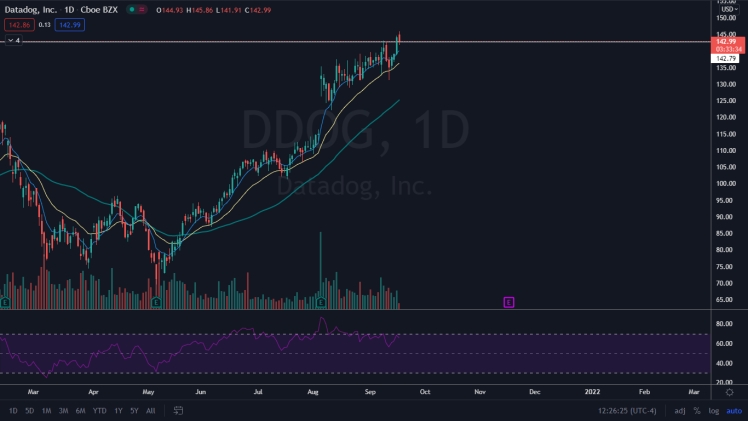 What happens when the leaders in quantum encryption technology and the leaders in networking technology form an alliance to protect against security threats? You get a cybercriminal’s worst nightmare, that’s what!

With security threats against Border Gateway Protocols (BGP) and SD-WAN ever present, quantum encryption experts Arqit and network tech leaders Juniper Networks decided to put their clever heads together and come up with a solution. Word on the street is that they have just signed a ‘Technology Alliance Partner Connect’ agreement that will help make networks secure against current and future quantum security threats.

Hang on, what is a Technology Alliance Partner Connect agreement?

Also referred to as TAP, the Technology Alliance Partner agreement basically means that Arqit and Juniper are pooling their tools and resources to build and deliver a shared solution. The partnership will include interoperability testing, marketing and sales go-to-market efforts to their shared customers. Which, for the likes of me and you, means instead of having to piece together two solutions from different companies, we get a solution that combines both company’s strengths.

How are they doing it?

Working together, Arqit and Juniper will demonstrate the applicability and seamless integration of Arqit’s famed QuantumCloud™ product to address the quantum security threats to Border Gateway Protocols (BGP) and SD-WAN. Sounds like a pretty good way to go about it to me!

Who are Arqit and Juniper anyway?

Just in case you weren’t aware, or you’re new to the tech world, Arqit is a true innovator when it comes to quantum encryption. It’s known for supplying a unique quantum encryption Platform-as-a-Service solution that makes communication links of ANY networked device secure against forms of attack – that’s including current and future forms of attack (we’re talking quantum computers here people). As you will have seen me mention earlier, QuantumCloud™ is Arqit’s hero product which can create computationally secure keys in partnership with any other device. And the best bit is that these keys don’t exist until the moment they’re needed – so they’re completely unknown to any third party. You can see why they’re the best in the biz.

Based in sunny California, Juniper is a networking ninja! On its report card, Juniper boasts the development and marketing of networking products including routers, switches, network management software, network security products and software-defined networking technology. Back when it first stepped onto the scene in 1996, Juniper originally focused on core routers, which are used by internet service providers to perform IP address lookups and direct internet traffic. More recently, the company has turned its hand to innovation by focusing on developing new software-defined networking products to continue on its mission to power the connections that matter most.

Why should I care about the partnership?

As someone who uses the internet (if you’re reading this, then you clearly are), you will be regularly interacting with Border Gateway Protocol (BGP) – which is often described as the postal service of the internet. Basically, BGP is what makes the internet work. When someone sends a letter, the postal service has to process that letter and choose the fastest, most efficient route to deliver that letter to its addressed destination. It’s the same thing with data on the internet. When you submit data across the internet, BGP’s job is to look at all the available paths that data could travel and pick the best route. This usually means hopping between autonomous systems which are the smaller networks the internet is made up of.

Unfortunately, BGP is prone to being hijacked by cybercriminals who will use a legitimate network prefix as their own to divert internet traffic so it is inadvertently forwarded to the attacker instead of its proper destination. Hackers will store the data to decrypt at a later date presenting a denial-of-service threat to network users.

However, there’s no need to panic as the partnership between Arqit and Juniper will protect against this type of attack. Hooray. By matching up software-defined networking and the ability to dynamically provision networks, network providers like Juniper have the opportunity to provide strong, active authentication of devices through a quantum secure key exchange mechanism.

Thanks to this partnership, SD-WAN networks will be even more secure not only against today’s threats, but the threats we’re bound to face in the future (don’t forget, quantum is coming). I know I can’t wait to see the results of Arqit and Juniper’s partnership, so be sure to stay tuned for how they manage to make networking technology safer and more secure for us all.