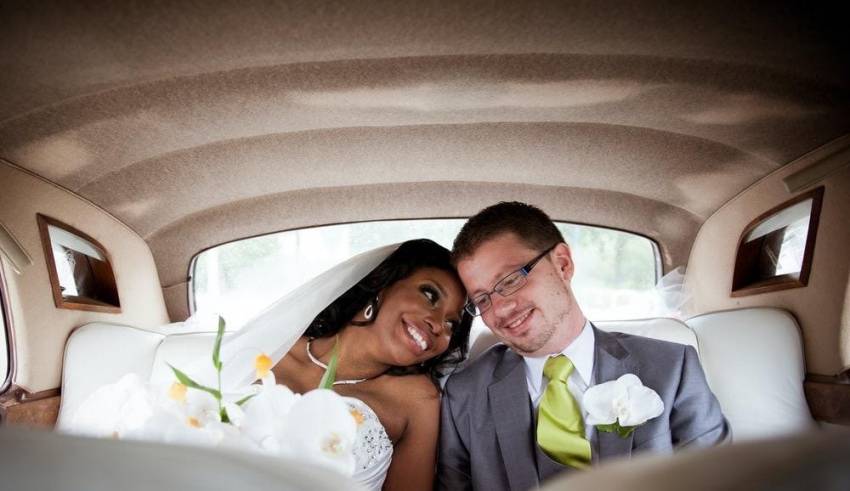 According to a study performed in 2017, the United States has flourished in terms of interracial marriage and relationships. What was once far more than just taboo, but wildly illegal, has now become something that is commonplace. Changing our values and habits right along with it. Since the advent of mainstream pornography in the 1970s the US has long been considered a trendsetter when it comes to gauging the desires of the public.