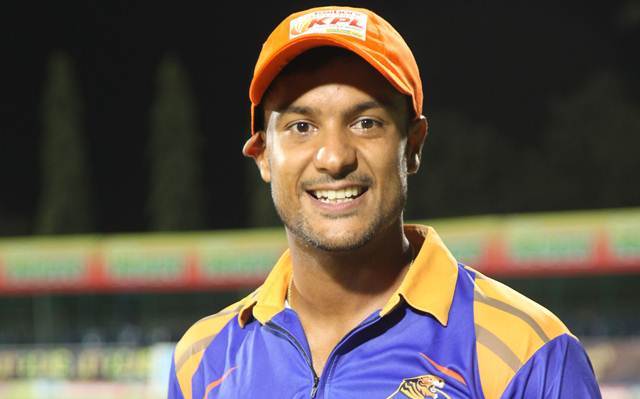 Is ignoring Mayank Agarwal for tri-series justified?What more does Mayank Agarwal have to do for India call-up As many as six regular players have been rested from India’s T20I side for the tri-nation Nidahas Trophy to be held in Sri Lanka from March 6. The players rested include captain Virat Kohli, former captain MS Dhoni, Hardik Pandya, Kuldeep Yadav, Bhuvneshwar Kumar and Jasprit Bumrah. As a result, exciting prospects such as Washington Sundar, Deepak Hooda, Mohammed Siraj, Vijay Shankar and Rishabh Pant get a look in for the tournament that will also include hosts Sri Lanka and Bangladesh. on other hand Karnataka’s explosive opening batsman Mayank Agarwal certainly ticked the boxes through his willow in the domestic season – across formats. Be it the Ranji Trophy or Syed Mushtaq Ali T20 Trophy or Vijay Hazare Trophy, he’s not only been consistent but ruthless too. Bagging 2051 runs – with one inning still to go – in a domestic season is not an easy task but the right-hander did it. Agarwal had a dismal start to the season. He scored 31 in first three innings that included a pair. But the encounter against Maharashtra, that Karnataka won by an innings, changed the complexion of the season for Mayank and he’s not looked back. A 304* was followed by 176, 23, 90, 133*, 173, 134, 78 in eight innings. Karnataka were once the favourites to bag the title but went down to Vidarbha in the semi-finals. Nevertheless, Agarwal had proved his worth in long format till now. The Karnataka opener would have wanted to carry his form in the T20 domestic league. He failed to deliver on some occasions but still collected a decent amount of runs to end the Syed Mushtaq Ali Trophy with 258 runs at a strike rate of 144.94 including three half-centuries. In Kohli’s absence, Rohit Sharma will lead the side, while Shikhar Dhawan backs up as his deputy for the series. Squad: Rohit Sharma (Captain), Shikhar Dhawan (vice-captain), KL Rahul, Suresh Raina, Manish Pandey, Dinesh Karthik (wk), Deepak Hooda, Washington Sundar, Yuzvendra Chahal, Axar Patel, Vijay Shankar, Shardul Thakur, Jaydev Unadkat, Mohammad Siraj, Rishabh Pant (wk) Four of the six players rested have been regular faces in the India set up. Virat Kohli, Hardik Pandya, Bhuvneshwar Kumar and Jasprit Bumrah have played in all three formats during the just-concluded tour of South Africa. India, who finished the arduous South Africa tour only a day before (February 24), fielded Pandya in all Tests, ODIs and T20Is, Bhuvneshwar missed a Test and an ODI, Bumrah missed only one game, while Kohli did not take part in the final T20I. Dhoni, as confirmed by the Chairman of selectors, MSK Prasad, had requested for rest. The five players coming in to the side boast of untapped potential. Hooda’s big-hitting abilities were on display when he smashed a hundred and a fifty in the recently finished Vijay Hazare campaign. Also, his strike-rate of 150-plus during the Syed Mushtaq Ali Trophy, which saw him score two fifties, put him on the selectors’ radar. Sundar too has come a long way in becoming the miserly offspinner who can constrict the run flow and bowl inside the powerplay. His more than handy batting too holds him in good stead. India also recalled Mohammed Siraj to their outfit, having ignored him for the South Africa T20Is following two disappointing displays against New Zealand and Sri Lanka late last year. Rishabh Pant, who last featured in the one-off T20I in West Indies, has been called up too. The Delhi skipper will also serve as the backup wicket-keeper. Pant had been in stellar form throughout India’s T20 domestic season, smashing four fifties and a hundred across the Zonal T20 League and the subsequent Syed Mushtaq Ali Trophy. His blistering 38-ball 116 against Himachal Pradesh brought him back into the top shelf, having endured a tough Ranji season with only one fifty to his credit. The Chairman of All-India Senior Selection Committee, MSK Prasad, said: “We’ve kept in mind the workload and upcoming schedule while finalizing the team for Nidahas Trophy. The high-performance team has suggested that adequate rest should be given to our fast bowlers to help improve athletic performance, maximize rest and prevent injury.” Suresh Raina, who impressed in the T20 series against South Africa, Dinesh Karthik and Manish Pandey are retained in the squad and will hope to make the most of their chances. And so will the likes of Jaydev Unadkat, Axar Patel and Shardul Thakur. India will be a part of the curtain raiser of the Nidahas Trophy, against Sri Lanka on March 6. The tournament is being played to celebrate the island nation’s 70th year of independence.]]> 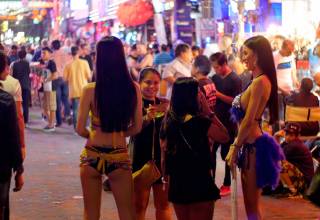 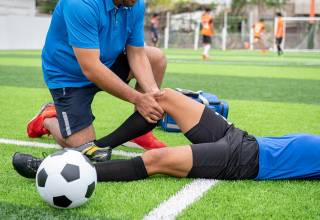 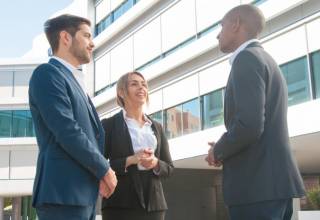