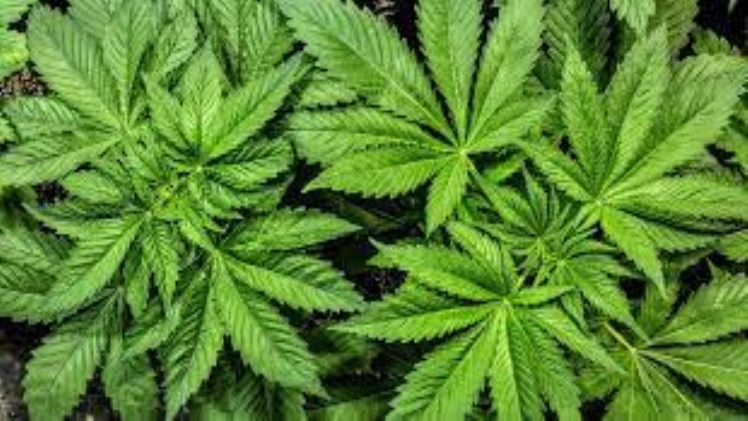 Traditionally, smoking has been one of the most popular techniques of consuming Cannabis. The fundamental psychoactive element of Cannabis that is responsible for providing “high,” in other words, is known as THC, short for tetrahydrocannabinol. After smoking, THC passes from the lungs into the bloodstream, which promptly transmits the chemical to the brain. By smoking Cannabis, an individual can feel the effects of THC much more promptly than if taken through Edible Cannabis. Cannabis and its extracted active components are mixed into various forms of food, including brownies, cookies, and candy. These are referred to as Edible Cannabis.

However, some people might wonder whether it is healthier to eat cannabis edibles or smoking cannabis .This article explains just that. Read on to know more.

The most common and popular way to take Cannabis is through inhaling that is smoking. But as we know, smoking anything has several adverse effects. Cannabis is still categorized as a Schedule I drug. It can damage the lungs’ first line of protection layer against severe infections by destroying cells responsible for eliminating dust and bacteria from the air intake, resulting in more mucus gathering. In doing so, it also impedes the immune system, potentially leading to an elevated risk of lower respiratory tract illnesses.

After smoking Cannabis, you can start realizing its effects right after. These effects can last for at least two to three hours. In contrast, when consuming cannabis foods, such as gummies and brownies, the results are postponed but usually last longer and can be much more substantial.

Taking Cannabis as an edible is the best alternative to enjoy its effects without the unfavorable consequences of smoking. At present, an array of edible cannabis products are available in the market, including brownies, candies, cookies, tea, gummies, and even coffee creamer.

Although, as claimed, it perhaps is a relatively healthier way to consume Cannabis, its effects might be pretty tricky to predict.

To better understand below, we have outlined several benefits and drawbacks of consuming Edible Cannabis.

What Are The Benefits of Cannabis Edibles

What Are The Drawback  Of Eating Edibles

What is the difference between edible Cannabis and smoking Cannabis?

While Cannabis edibles can come across as a healthier option to smoking cannabis, it’s significant to note that they are still illegal in many places. Acquiring edible Cannabis means using substances that may not conform to essential health and safety standards. Some may even comprise harmful supplements. Waiting until they are legitimate and supervised is the best way to safeguard yourself from unnecessary health risks.