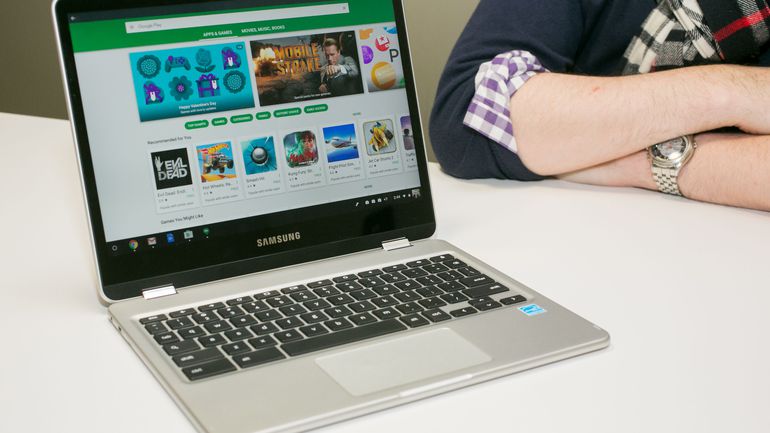 A few hours earlier, this compatibility was discovered by the Umboxed Chrome site that was able to install the Microsoft Office applications on different models under Chrome OS. If Microsoft Office is now available on Chromebooks, it’s because the Redmond firm offers an Android version for its office suite. But Chromebooks already support the Google Play Store and Android apps. If some were able to run the apps like Word and Excel, others could not because of a compatibility issue. A problem that has obviously been solved today. To use Microsoft Office on a Chromebook, you need to install the Office Suite applications from the Google Play Store. The download and free however, to use the full versions, a subscription to Office 365 may be required, depending on the size of the screen. Indeed, Microsoft offers Office free only for devices whose screen does not exceed 10.1 inches. In any case, for Google, this is a new argument for Chromebooks. While the Mountain View firm offers its own office suite, many users are more familiar with Microsoft Office.]]>