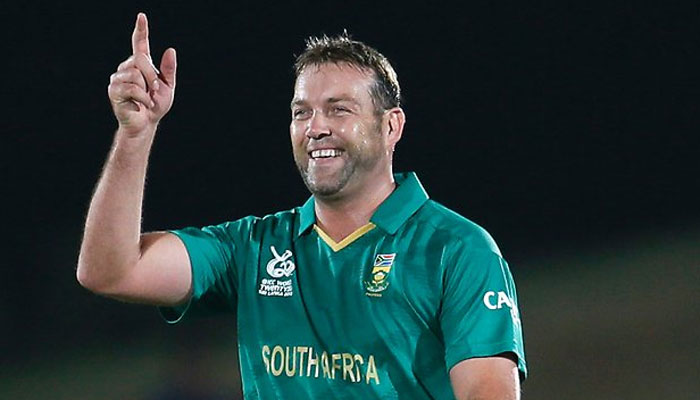 Jacques Kallis wants Indian captain Virat Kohli to tone down his aggression former South African legend Jacques Kallis says while aggression works well for Indian cricket team captain Virat Kohli’s individual game, he might have to ‘tone down a bit’ when it comes to leadership. virat kohli is renowned for employing an aggressive approach, both on and off the field. While he prefers to dictate terms to the oppositions with the willow, he also doesn’t mind exchanging altercations with his rival cricketers Having gone through a tough phase in the earlier part of the ongoing South Africa tour, Kohli has had to face criticism as his team was beaten comprehensively in the first two Tests. Kallis said on the sidelines of the St Moritz Ice Cricket event, “He has been aggressive and I think it works for his game. But it maybe an area he needs to look at… the way it works for him he has got to see if it works for his team. It might be an area to tone it down a little bit. It certainly brings out the best in him and I think he should not change too much for him. He bats well when he is aggressive within himself As a leader sometimes you cannot always be as aggressive as he is, that is an area he will work on, he is still young in his captaincy. I am sure he will chill out a little more as he gets a little bit older. But he is obviously very passionate and that is nice to see,” the former South African cricketer said. I am sure he will chill out a little more as he gets a little bit older. But he is obviously very passionate and that is nice to see,” the all-rounder was quoted as saying in a recent interaction with the media. ‘India must improve away record’ While agreeing that the last month’s Test series between India and South Africa was one of the most intense in recent times, Kallis said the Kohli-led team must improve their away record. “One area India probably try and want to improve their record on, is their away record especially on wickets that carry a little more than they are used to. But it seems they are making their strides and getting better at it. I am sure they would have learnt a lot playing in South Africa,” he said. Praising the Indian pace bowling attack, Kallis said, “They hit good areas (in Johannesburg Test), that is what you do in foreign conditions. You obviously learn from previous tours and it looks like they have put South Africa under pressure.” Leg-spinners get the nod Kallis said he anticipates leg-spinners to play a big role in next’s year’s ICC World Cup. “Having a leg-spinner or mystery spinner is really important. That adds something little extra (to the bowling attack). They (Kuldeep Yadav and Yuzvendra Chahal) have done well, put South Africa in pressure. I think wrist spinners are going to play a role,” he said. Talking about the previous edition’s semifinalists, Kallis deduced that South Africa need more depth. “I think South Africa have realised that we need a bit more depth, (especially) when we get a few injuries. Not a bad thing, it can expose some of the youngsters to international cricket and hope that they learn a lot from that,” Kallis explained. Aiden Markram, who was made South Africa’s interim captain for the limited-overs series against India post the first ODI, got the nod from the former player. I do not know the set-up, I do not know him too well. But he must be highly spoken of, highly expected to get the job. I have not been involved with the set-up but he seems to be having good cricket brain on him and understands the game,” Kallis said. Kallis, who will continue his association with Kolkata Knight Riders in the upcoming 2018 edition said that the teams are well balanced after an intense auction. “Yeah, looking forward to the IPL. It was an interesting auction and most of the sides are well balanced. The way the auction works, the money… it makes all the teams pretty even,” Kallis concluded.]]>