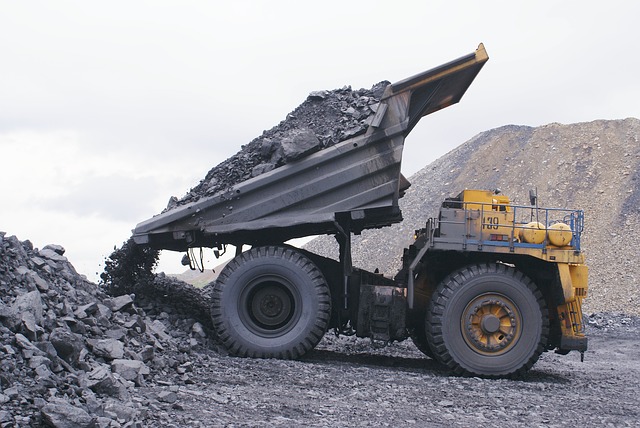 Jharkhand, being a coal rich state, contributes exponentially in the overall production. From Hindalco Ltd in Chakla mine to Adani Group’s power project in Godda, several private players are unleashing the untapped potential of coal blocks in the state

Central Coalfields Ltd (CCL), a subsidiary of Coal India Limited (CIL) which is an undertaking of the Government of India, has recorded 112 per cent increase in coal production. The Jharkhand-based arm of CIL had registered 2.28 mt coal output in April 2020 against 4.84 million tonnemt in April 2021.

Additionally, coal offtake has recorded a growth of 122 per cent from 2.96 mt in April 2020 to 6.56 mt in the present fiscal. According to PM Prasad, CCL Chairman-cum-Managing Director (CMD), the company has mining operations in Chatra, Latehar, Ramgarh, Hazaribag, Bokaro, Ranchi, Giridih and Palamu districts of Jharkhand. Being one of the few Indian states blessed with rich coal wealth, it contributes to 32 per cent coal reserves in the country.

Tapping the potential of coal mining in Jharkhand, the private sector is also corresponding along with the state-owned companies. To increase the overall coal production and augment the sector by leveraging advanced techniques, the government is promoting these private entities as well.

Recently, Hindalco Industries placed the winning bid for the Chakla mine in Jharkhand encompassing a capacity of 5.3 million tonnes per annum. Adani Enterprises has also bagged the Gondulpara coal mine in the state with total geological reserves of around 176.33 million tonnes of coal.

Apart from this project,  a Thermal Power Project of 1600 MW (2 X 800 MW) is also being set by the Adani Godda, through its SPV Adani Power (Jharkhand) Limited based on ultra-supercritical technology.

Furthermore, the former CM of Jharkhand, Raghubar Das had also affirmed that the Power Project of Adani Group in Godda will bring development and progress to the tribal-dominated district.

There are several other mining companies like Vedanta Ltd and EMIL Mines and Mineral Resources Ltd that are vying for the coal block in the state of Jharkhand.