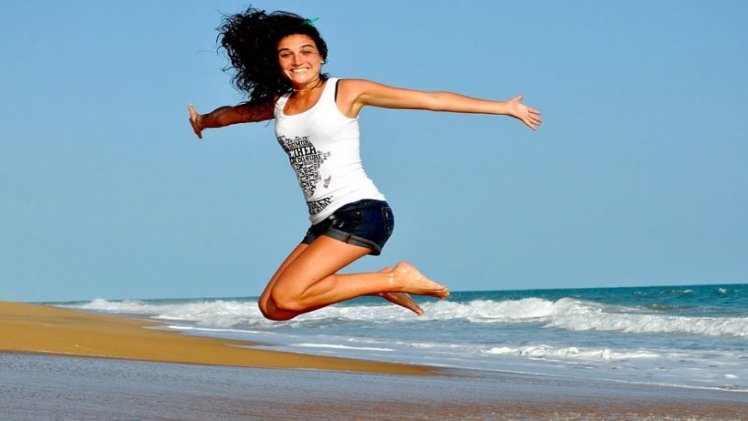 There is now a great deal of scientific evidence which proves that exercise helps people live longer. Studies published in medical journals show that women who exercise regularly are less likely to develop breast cancer. What’s fascinating is the fact that this is true for females in their pre-teens right through the rest of their lives.

A study published in the U.S.-based Journal of the National Cancer Institute indicated that females between the ages of 12 and 35 who engage in regular exercise are 23 percent less likely to develop premenopausal breast cancer than those who grow up leading a sedentary lifestyle. The data evaluated by researchers from Washington University and Harvard University consisted of questionnaires filled out by 64,777 women enrolled in the Nurses’ Health study II, regarding their physical activity levels at different stages of their lives from the age of 12. Six years after they filled out the questionnaires, 550 were diagnosed with breast cancer before experiencing menopause. The women at the 23 per cent reduced-risk level reported activity that was the equivalent of 3 hours and 15 minutes of running per week, or 13 hours of walking.

This was the most extensive study thus far that examined the possibility of a correlation between exercise and premenopausal breast cancer. Washington University School of Medicine in St. Louis, Missouri, who published the study, pointed out that the level of exercise does not have to be extreme for the benefits to kick in, and that exercise is an important preventative strategy. The researchers also concluded that it was the total activity that made the difference, not the specific sport or the intensity of the exercise. The study said that being exposed to less estrogen is most likely the key to the lower cancer risk, and that girls who are physically active during adolescence usually begin menstruating later than inactive teens.

The study published in the online edition of the British Journal of Sports Medicine concluded that women who engage in physical activity throughout their entire lives have the lowest risk of breast cancer, with post-menopausal females benefiting even more from exercise. The authors looked at 62 studies involving breast cancer risk and physical activity, and reported that women who exercise have a 25 per cent reduced risk, which is in line with the Colditz study. Recreational activity proved to be more beneficial than housework or career-related tasks.

Research scientists stressed that women should never feel it’s too late for them to start. Exercise helps post-menopausal women keep their weight in check, and weight gain is a risk factor for breast cancer. We already know that exercise helps to prevent many other illnesses such as diabetes and cardiovascular disease, and it improves mental health as well.

You can visit this site to know about f95zone.

These studies are full of good news for women – most importantly that they can have some control over their likelihood of developing breast cancer by getting and staying active. John Cardillo Premier Fitness expert has for years encouraged entire families to exercise, specifically women. Mademoiselle Women’s Fitness clubs were specifically for those who feel more comfortable in an all-female workout environment. We also introduced a Fitness program to promote activity in girls and boys from ages 7 to 16. As a lifelong strategy for women, and frankly for all people, exercise is one of the best habits anyone can develop.

How to Hire Professional Movers for a Successful Move?

To move your belongings, hiring a professional moving company can be fruitful but at the s… 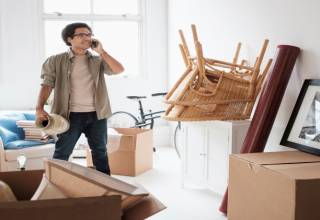 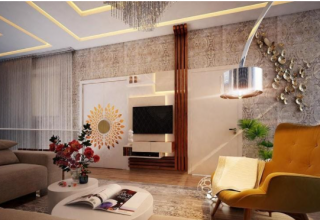