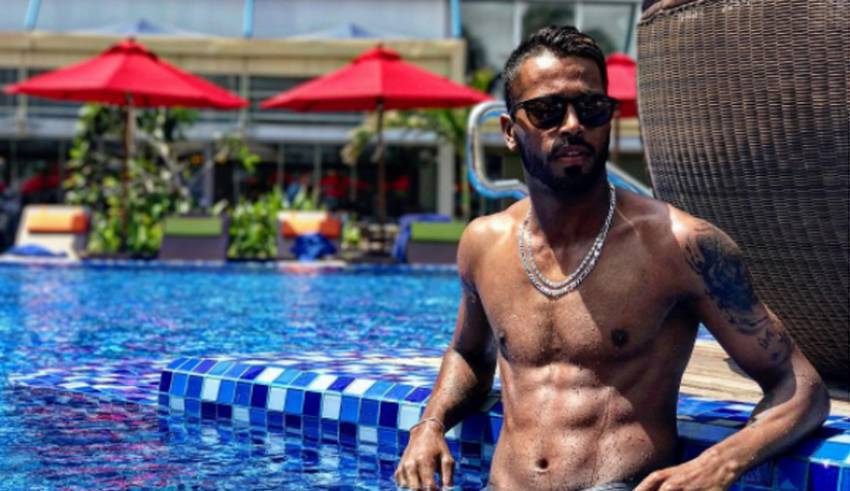 Karsan Ghavri Hardik Pandya is nowhere near Kapil Devi After his whirlwind innings of 93 in the first Test against South Africa on a difficult track at Cape Town, Hardik Pandya is being hailed as the next Kapil Dev. However, during Legends Club function at the Cricket Club if India (CCI) on Thursday evening to celebrate Kapil’s 59th birthday, his former pace bowling colleague Karsan Ghavri quipped that Pandya was “nowhere near Kapil.”Comparisons between the two all-rounders have been made ever since hardik pandya grabbed the limelight with his IPL performances.

Touchdown Joburg, what a City!👌🏼 Gearing up for the next one and very excited about it. pic.twitter.com/3TffUrRfWC

The 24-year-old Pandya put up a gutsy performance in the final of the ICC Champions Trophy against Pakistan last year, and also in the first innings of the opening Test against South Africa last week, among other sensational performances. “He (Kapil) is being so modest to say — I read in the newspaper — that Hardik Pandya is a better all-rounder than him. In my view Hardik Pandya is nowhere near Kapil Dev,” Ghavri said. “And even if he has to reach there, he has got a long long way to go. It’s a very difficult comparison, but (Hardik) he is nowhere near Kapil Dev right now,” the former bowler added. “Time will tell how far he (Hardik) can reach close to Kapil’s achievement or whatever Kapil has done and the time will tell you everything,” the Rajkot-born former left-hand pacer said. The 66-year-old also praised the Indian bowlers for their remarkable second innings show in the Cape Town Test which India lost by 72 runs, blaming the batsmen for failing to chase a modest 208. “We bowled extremely well in both the innings. Bowlers have done a beautiful job in the first Test match and it is only the batsmen, who have let us down.” “And if we really need to improve from the second and the third Test onwards, every batsman has to take a lot of responsibility and plan out their innings.” The second Test is currently underway at the Centurion, with Team India under pressure to deliver and save the series.]]>