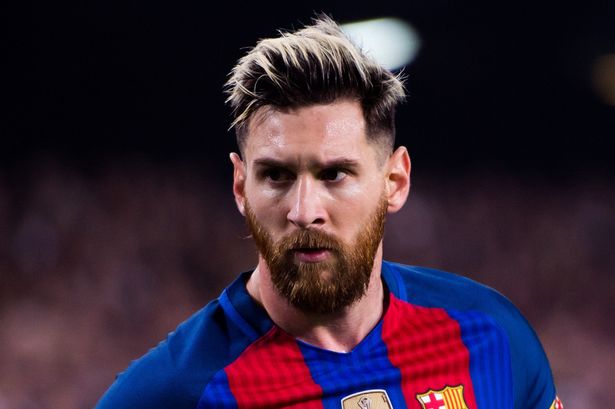 La liga gaint lonel messi side Barcelona equal Pep Guardiola’s unbeaten record against Eibar La Liga giant Barcelona return to winning ways and temporarily extend their lead at the top of LaLiga to 10 points. Suarez rounded Dmitrovic in the first half to put Barca in the lead against the run of play before Kike, Jordan and Orellana came close for Eibar. The home side continued to push Barcelona right until the end, despite going down to 10 men after Orellana’s second yellow card for dissent. The Basque country side showed incredible determination and spirit but it was a bit of fortune in Barca’s favour that allowed Jordi Alba to roll the ball into the empty net and secure the three points. Barcelona equalled a club record on Saturday after they saw off Eibar 2-0 in La Liga. Goals from Luis Suarez and Jordi Alba secured the win for Barca in a really tough game against Eibar. The win means that Barca have now gone 31 games unbeaten in La Liga, equalling the record set by Pep’s team in 2011.That win puts the Blaugrana 10 points clear of second-placed Atletico, who will have the chance to restore the gap to seven on Sunday away to Athletic. It also means that Barcelona are now 31 games unbeaten in the top flight, a mark they have achieved just once before in their history. One must look back to 2011 to find the last time the club achieved such a feat, under the stewardship of Guardiola. That season saw Guardiola lift both the Liga and Champions League titles, missing out on the treble due to Copa del Rey final defeat at the hands of Real Madrid. La liga gaint lonel messi side Barcelona equal Pep Guardiola’s unbeaten record against Eibar for more, football scores ,football results, football games , latest football news, live football, live football scores, England football, football transfer news]]>