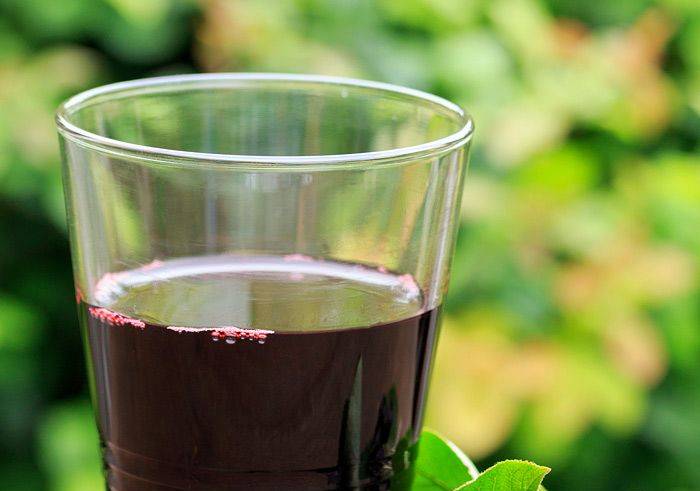 The direct juice from the berry Aronia melanocarpa showed surprisingly antiviral properties among the natural products tested in the lab.

Chokeberry juice can quickly kill corona viruses (SARS-CoV-2) and influenza viruses in laboratory tests (in vitro) and thus offers itself as a preventive against corresponding virus infections. Researchers in Germany discovered this in a laboratory study in which the Institute for Molecular Virology at the University Hospital Ulm, the laboratory Prof. Dr. G. Enders MVZ in Stuttgart and the company CogniVerde GmbH Groß-Umstadt, which specializes in natural medicine product development, participated. In the study, pomegranate juice and green tea were tested in addition to the most potent aronia juice.

“The observed strong virus inhibition of aronia juice is indeed promising!” says Prof. Dr. med. Dr. rer. nat. Bernhard Uehleke. The physician and scientist was a member of the “Commission E” for the evaluation of phytopharmaceuticals at the Federal Institute for Drugs and, among other things, a board member of the Society for Phytotherapy (herbal medicine) and the Medical Society for Naturopathic Medicine Berlin-Brandenburg. Uehleke became attentive already years ago due to their antioxidative and also vessel-strengthening characteristics to the aronia berry as healthy food. He has been calling since the beginning of the year for certain plants to be tested for their suitability against SARS-CoV-2, first in the laboratory and then through clinical studies (i.e., on humans).

Based on the finding that aronia juice shows virus-inhibiting and virus-killing properties in vitro, Uehleke believes there is plausibility for its use. Aronia juice could inactivate the virus and inhibit the docking process at the contact sites, especially in the mouth and throat, where the virus attempts to enter the body’s cells. He derives the following recommendations for use for such a local effect: “The juice should be carried thoroughly around the oral cavity, then gargled as far back in the throat as possible, and finally drunk in small sips. By gargling, rinsing and swallowing, the potential contact sites where the virus hits are wetted and altered for a certain amount of time, which remains to be studied in more detail,” the expert says.

Uehleke estimates that this local virus-inhibiting effect could last “a good one to two hours,” or at least as long as the slightly furry, tightening sensation on the oral mucosa lasts. Since the current study was carried out under laboratory conditions as practically relevant as possible (the viruses were confronted with the juice in similar concentrations as with mouth rinsing and gargling) – but not directly on test subjects – statements about the protection against infections of humans are so far only possible on the basis of plausibility considerations. In principle, this procedure could also be applied several times a day before or after shopping, a trip on the bus or contacts at the workplace. Particularly at-risk groups of people such as educators, teachers or health care workers could use the aronia juice more frequently, since it is tolerated as food without any problems.

To be specific: Aronia juice should be rinsed according to Uehleke in the morning directly after rising and in the evening directly before going to bed with approximately 20 milliliters (approximately a sip) for approximately one minute with the aronia juice the mouth area strongly as well as gargled. It is also important to swallow the juice to be able to wet the deep throat areas that are not reached by gargling. In addition, there is the possibility that in people who are already infected, the viruses swallowed with the saliva could also be attacked in the stomach by the aronia juice if the stomach acid is not sufficient for this. When killed viruses arrive in the intestine, the intestine-associated immune system becomes active against these pathogens, Uehleke said.

According to Professor Uehleke, another important aspect is that when people take gastric acid blockers (so-called PPI drugs), the low acid level in the stomach means that live viruses are likely to enter the intestine more frequently, where they could trigger an infection in the gastrointestinal tract and, in the case of a large viral load, perhaps also the feared severe course. Therefore such persons and such with signs of a gastro-intestinal infection, should drink according to Uehleke more frequently or more Aronia juice, so that in the intestine higher concentrations of the aronia juice are reached.

Uehleke urges virologists worldwide to confirm this initial in vitro study and to initiate appropriate human studies to measure the effect of this additional means of preventing the SARS-CoV-2 virus from spreading. He himself plans to initiate an observational study with test subjects to evaluate the significance of the results of the laboratory study on current infectious events. For the time being, what matters to the naturopathic expert in the current situation is that if this food were widely used, it would probably contribute further to the other protective measures and thus reach a point earlier when the restrictions of social and economic life could be relaxed.

You can buy aronia berry juice at: Aroniaberry.ca

For Crust, consumers have been very serious about its sound range through time, thinking u… 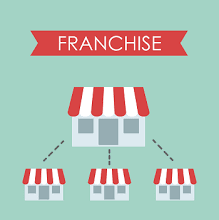 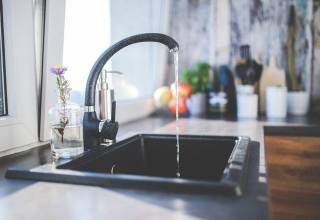 Irresponsible garbage disposal is one of the major reasons for clogged drains. Not only … 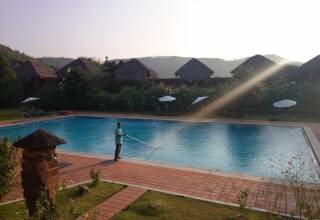 Plastics, twigs, dry leaves, and other unnecessary remains can quickly accumulate in the pool …