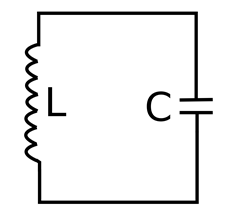 The inductive circuit is an idealized model because it assumes that there is no energy dissipated by resistance. A practical implementation of any LC circuit will contain losses due to the small but non-zero resistance of components and connecting wires. The purpose of an LC circuit is usually to oscillate with minimal damping, so the resistance value of the resistor should be as small as possible. Although there are no lossless circuits in practice, studying such ideal circuits is beneficial for both understanding and physical intuition. For circuit models with resistors, see RLC circuits.

The most basic passive linear elements are resistors (R), capacitors (C), and inductive elements (L). These components can be used to form 4 different electrical circuits: RC circuit, RL circuit, LC circuit, and RLC circuit, these names are derived from the abbreviations of the components used in each. They embody some properties that are important to analog electronics. The LC circuit functions as passive filters.

RLC circuit is a circuit structure composed of electronic components: resistor R, inductor L, and capacitor C. There are two general structures of RLC circuits: series type and parallel type. It can be used for simple harmonic oscillation, bandpass filters, or bandstop filters.

Learn more about the RC circuit. 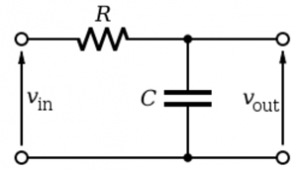 RL circuit, an abbreviation of resistor-inductor circuit, is also known as RL filter or RL network. It is the simplest infinite pulse response filter. It is composed of a resistor and an inductive element connected in series or parallel and is driven by a voltage source. 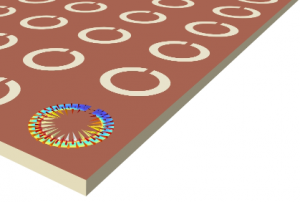 Let’s first look at the series LC circuit. The inductor and capacitor are connected in series, as shown in the figure below. 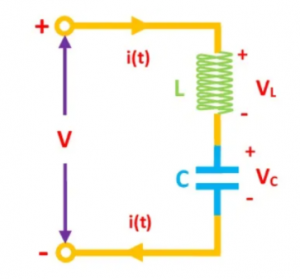 When the frequency f reaches a certain value, the inductive and capacitive reactances of the LC series circuit are equal, and series LC circuit resonance occurs. 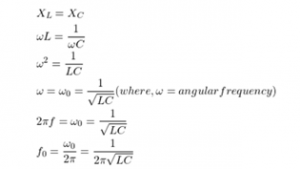 Then we go back to the impedance Z of the series LC circuit.

When the circuit works at the resonant frequency f0, according to the formula of f0 above, Z=0 can be obtained. That is to say, in the series LC circuit, the inductive reactance and the capacitive reactance cancel each other out, presenting short-circuit characteristics to the outside, and the current in the circuit is the largest. Therefore, a series LC circuit when connected in series with the load will act as a bandpass filter with zero impedance at the resonant frequency. 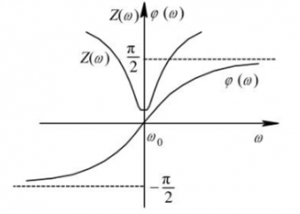 Let’s look at another form of LC circuit – a parallel LC circuit. In this circuit, both the inductor and capacitor are connected in parallel as shown. 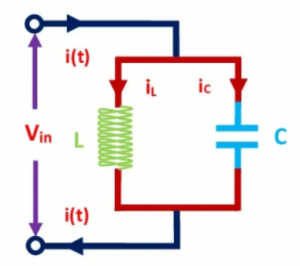 The voltage across the inductor and capacitor of the parallel resonant circuit is the same V = VL = VC. The total current flowing through a parallel LC circuit is equal to the sum of the current through the inductor and the capacitor I = IL + IC. Under resonance conditions, when the inductive reactance (XL) is equal to the capacitive reactance (XC), the reactive branch currents are equal and opposite. Therefore, they cancel each other out to minimize the current in the circuit, and in this state, the total impedance is maximized. The resonant frequency of the parallel  LC circuit is as follows:

Let’s look again at the circuit impedance Z at resonance. 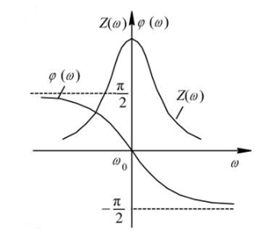 The application of the LC circuit in electronic technology is very extensive. Because of its selectivity to frequency, it is often used as a load of high-frequency and intermediate-frequency amplifiers in transmitting and receiving equipment; the LC circuit is an important part of the oscillator. It is used as an absorption circuit in the electronic circuit to filter out interference signals, etc., here are some examples. 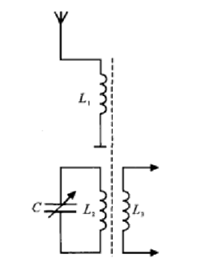 The input loop circuit of an AM radio is shown in the figure below. In the circuit, L1 is the receiving antenna of the radio input loop, L2 and C are the LC circuit to form the radio frequency selection circuit, and L3 sends the selected radio signal to the radio receiving circuit. 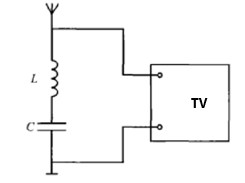 IF suppression circuit in the TV

The TV will output a 38MHz IF signal after mixing by the high-frequency tuner. If there is a 38MHz signal in the external signal entering the TV, it will cause serious interference to the TV’s IF signal, so the external 38MHz signal must be filtered as shown in the figure, the series LC circuit is connected in parallel with the input end of the TV, and the LC circuit resonates at 38MHz. According to the characteristics of series resonance, it presents a small resistance to the 38MHz signal, which is equivalent to short-circuiting the 38MHz signal to the ground, preventing external intermediate frequency signals such as other TV sets from entering the TV and interfering with the work of the local intermediate frequency amplifier, as well as prevents the IF signal of the machine from radiating out through the antenna to interfere with the work of other machines. Since the LC loop presents a high impedance to the TV signal, it will not affect the normal operation of the TV. 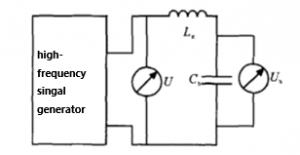 The Q meter is an instrument used to measure parameters such as quality factor, inductance, capacitance, etc. It works by using the characteristics of the resonant circuit, and its principle can be illustrated in the figure below.

The signal source uses a high-frequency signal generator with variable frequency and output voltage. During measurement, change the frequency while keeping the output voltage of the power supply constant.

Measure the Q value of the inductor coil Lx, connect Lx in series with a standard capacitor Cb and then connect it to the output of the high-frequency signal generator, adjust the capacitance of Cb or the frequency of the high-frequency signal generator to make the circuit reach resonance, at this time the voltage across Cb reaches a maximum value and is equal to Q times the supply voltage. Both ends of the standard capacitor Cb can be connected to a voltmeter or a Q meter in parallel, and the Q value should be read out. Generally, the output frequency of the Q meter and the capacitance value of the standard capacitor Cb are marked on a scale.

Using the series LC circuit, the inductance of the coil Lx under test can be obtained based on the known resonance frequency f0 and the standard capacitance Cb.

What To Do If You Inherit A Will Or Trust