Learning a new language can be challenging & exciting alike. Half of the World perceives English as the most complex language because of its vast unpredictability, varieties, and so many idiomatic expressions. However, they don’t know that we— English-speakers— too struggle to pick up other languages.

We did a great deal of background research to make a list of the top languages that can hold your interest.

Arabic, a semantic language, is one of the oldest languages, dating back between 1st and 4th century CE.

There are two different written forms of the Arabic language; these are Classical Arabic and Modern Standard Arabic.

Classical Arabic is used in the holy Quran and classic literature.

The Modern Standard is widely spoken and penned by the Arabic people with a more straightforward vocabulary than Classical Arabic.

The biggest reason Arabic is so complicated is that it is written right to left. Hence, it is not comfortable for any native English speaker to adopt.

To master this language, you must enrol for interactive online Arabic classes. You’ll get to learn Quranic, Modern Standard, and Colloquial Arabic.

The Chinese language has diverse forms, and each one is not mutually intelligible with others. The language is spoken by one-fifth of the World’s population and often rated as one of the most challenging languages to study and write.

The Chinese language has four tones. And, each word is pronounced in four unique ways and has specific meanings.

Japanese is not a language to learn as a recreational adventure. While many words are acquired from the Chinese, the Japanese language, there is no relation between them. So, even the Chinese find it difficult to learn. Besides, there are intonations between male and female when speaking Japanese.

The language also has three written forms: hiragana, katakana & kanji. Fortunately, the modern Japanese language is more comfortable to pick up and pronounce.

With Korean dramas and K-pop worldwide, Korean Language has surged in popularity as a language to learn. Even if we ignore the Chinese alphabet, the modern alphabet, Hangul is slightly less complicated to get the hang of.

The trickiest aspect is how to blend letters in syllable blocks, which are applied to form the words. Besides, the grammar is relatively complex to use, because it adheres to the verb-final order. 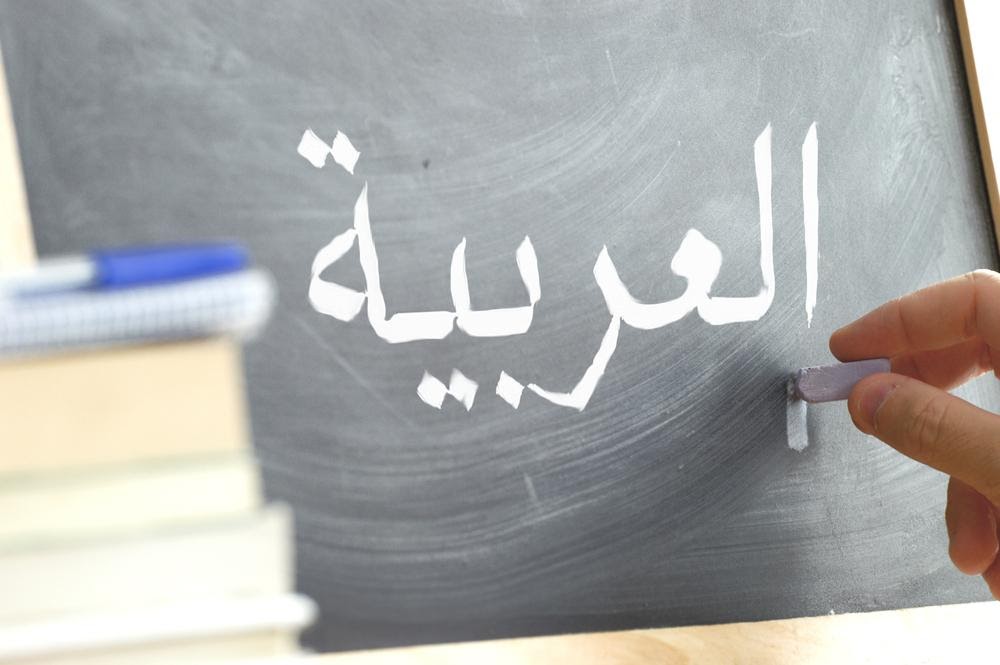 If you are a fan of Mama Mia or tzatziki sauce, Greek might be a language to learn. But it is still imposing, as the alphabet is derived from the Phoenician language. Even if you’re able to develop the understanding for the alphabet, Greek pronunciation is another stumbling stone in your learning path. 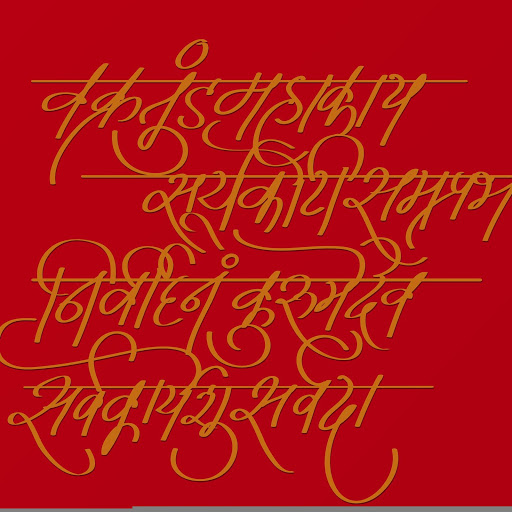 Sanskrit is the constitutional language of Hinduism, Buddhism, and Jainism. The language is inferred from Proto-Indo-European and Proto-Indo-Iranian, and a dialect of the Old Indo Aryan.

It is also listed in the 22 scheduled languages in India.

There are many dramas & poetry and technical & physiological texts written in Sanskrit. It is complex and challenging to read and write. Also, there are native speakers, therefore, it is hard to reach out to someone who speaks fluent Sanskrit.

Whether you’re learning a new language to impress your lady or flying for a business trip to any of the countries mentioned above, remember just because a language is problematic, doesn’t mean you can’t learn it.

Don’t forget you have endless resources in this digitalised World, the Apps, online courses, e-books, and YouTube to practically learn any language.