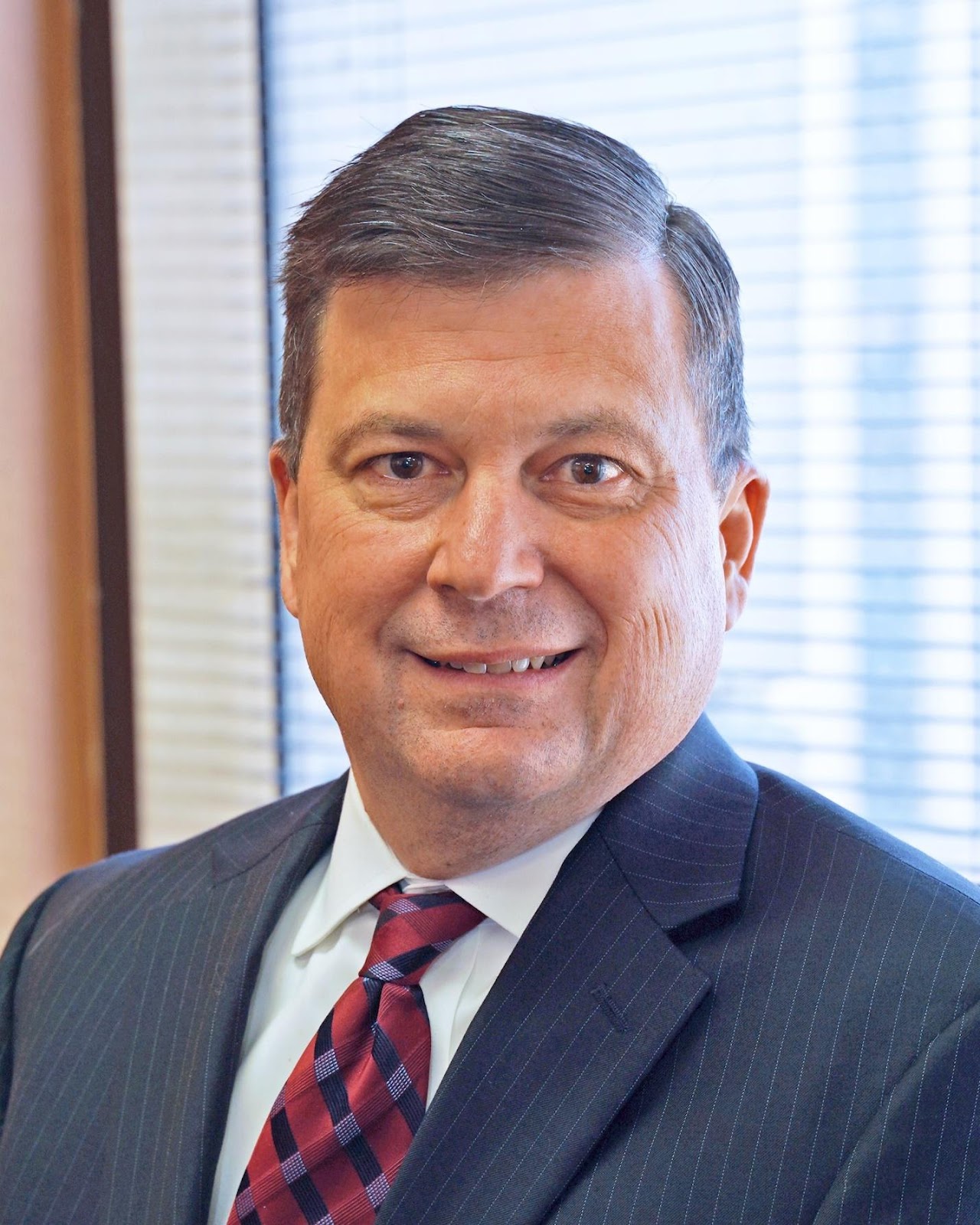 All professions and occupations have a few experts who elevate the field to new heights through their unique talents and skills. Most individuals perform routine activities and work effectively without attempting to make a difference or accomplish something extraordinary. However, some exceptional people stand out from the crowd and accomplish unprecedented feats that transform them into leaders and highlight the significance of their profession in everyday life. Education and experience play a primary role in academic and professional success because the two elements significantly enhance people’s ability to maximize their potential and achieve success. The practice of law is also similar to other professions regarding education and experience because the two have a higher significance in the legal field than in other occupations.

Making a difference in any profession requires excellent skills, expertise, and experience because people can only make a mark if they have the prerequisite ability to excel in their field. Although thousands of people strive to reach the top of their professions and achieve the pinnacle of success, only a few accomplish the task through perseverance, hard work, and dedication. Although professional knowledge and expertise are necessary for becoming a leader and reaching the top, soft skills like communication or interpersonal abilities that make people unique are also essential. Communication and interpersonal skills are also necessary for succeeding in the legal profession because lawyers should make convincing statements during court proceedings while utilizing adequate interpersonal skills to interact with their peers, judges, and clients. Greg Gantt is one lawyer and local community leader with excellent leadership, communication, and interpersonal skills that enabled him to write “Order in the Court” book as a testament to his skills and vast experience.

Gregory Michael Gantt, born on June 16, 1966, in Dayton, Ohio, is an attorney, Dayton community leader, and author of Order in the Court. Gantt completed his early education in Dayton and attended the University of Dayton to complete his bachelor of arts degree in political science in 1988. He started his professional career at 23, immediately after completing his bachelor’s degree, at the Bureau of Census in the Department of Commerce in 1989 as a district office manager. He worked for two years at the Bureau of the Census before serving as a director in the Deed Transfers and Weights & Measurers Division in the Montgomery County Auditor’s Office in 1991. Gantt switched his concentration to the practice of law in the same year and enrolled in the Thomas M. Cooley Law School at Western Michigan University. He graduated with a Juris Doctor degree from the university in 1994 before acquiring his bar admissions in the Supreme Court of Ohio and the United States District Court for the Southern District of Ohio in 1995.

Gantt started his career in law with Allbery Cross Fogarty by representing numerous clients before becoming a partner at the firm. He worked in various supervisory and leadership roles and capacities during his legal career, including being an Acting Magistrate at the Montgomery County Juvenile Court and Acting Judge at the Oakwood Municipal Court. Gantt also served as a Commissioner of the Ohio Legal Rights Services Commission in 2005 and became the Chairperson of the Ohio Unemployment Compensation Review Commission in 2012. Gantt also started his law firm, Gregory M. Cantt, Co., in 2011 to offer legal services to individual and corporate clients. He accumulated over 27 years of experience in the legal field while working on numerous cases in mergers & acquisitions, civil & criminal law, personal injury, business & corporate law, workplace harassment, and personal injury.

Working in an industry for almost three decades makes people experts in that field and enables them to help and guide others through their wisdom, knowledge, and skills. Gantt also acquired expert status in the practice of law while helping people maneuver the complexities of the field by chronicling his experiences in the Order in the Court book as an author. He is a member of several professional and civic organizations, including the Dayton Bar Association, the Ohio State Bar Association, and the Ohio State Bar Foundation. Gantt received multiple accolades for his services and contributions to the legal field, including being listed in the top 5% of America’s Most Honored Lawyers of 2020. He was also recognized as a “Rising Star” in the Ohio Super Lawyers list in 2007 and 2008 and received the Montgomery County Common Pleas Court Law Day Award in 1999.