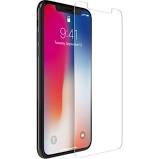 in Apple’ bug : latest mobile operating system, iOS 11, is fustrating iPhone users. how to fix i bug problem   in Apple’ i bug : latest mobile operating system, iOS 11, is fustrating iPhone users. Several people have reported and twitting on twitter that every time they try to to type the letter “i”, it gets replaced by the letter A and a strange character.   The additional character is typically a question mark in a box, but occasionally appears as five horizontal bars, according to reports. many users are reporting that the letter “i” is sometimes being corrected to an exclamation mark and a question mark in a box. the bug is frustrating many Apple users. week ago, iOS 11.1 – a apple software update that brought bug fixes as well as introducing a whole range of new emoji. who has not updated latest ios 11.1 not facing any problem they are in safe mode, Apple hasn’t officially updated the software to correct the issue, it suggested on its website a way for users to fix it themselves. Users can access the Keyboard settings and add a text replacement. how to fix i bug problem To fix the “i bug issue, you have to set up a manual text replacement “For Phrase, type an upper-case ‘I,’” Apple explains. “For Shortcut, type a lower-case ‘i.’”   or go to iphone setting > then go to general> then go to keyword> then tap plus buttom]]>

Dubai desert safari – a home for a beautiful memory

Why choose desert safari Dubai?  Over the past few years and for a while now, Dubai has be… 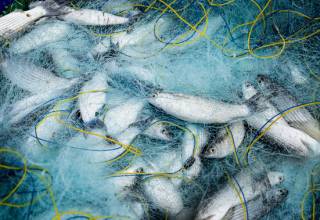 Why choose desert safari Dubai?  Over the past few years and for a while … 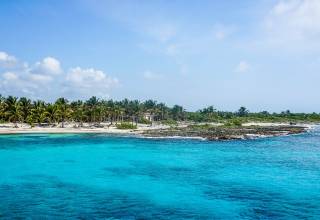