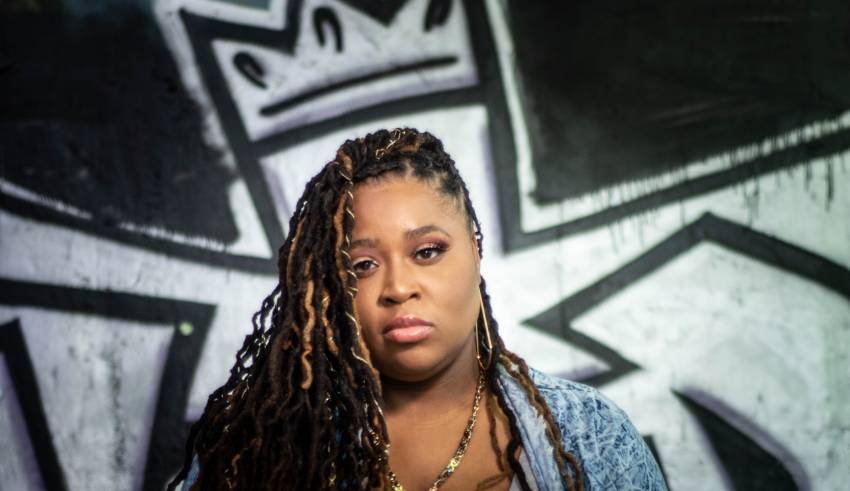 Have you ever wanted to meet the man behind the voice for the famous Lego Company? If Lego commercials have always attracted you, then surely the man behind their compelling vocals will too. Meet Martin Allanson, the British voiceover artist who has won hearts far and wide with his voice.

It takes a deep affiliation with the voiceover industry to be aware of its dynamics and its leading stars. The fact is that because voiceover is somewhat a hidden process, many of us don’t know about the voices attached to most studios.

We hear them daily when their voices boom out of our television screens or our radios. We love hearing them talk about our favorite products. After all, they’re the vocals behind some of our favorite faces on screen. But how well do we really know the true artist behind the face we see or the voice we hear?

A large number of people remain ignorant of the heroes who lend their voices to some of our most favorite characters on screen. We remain unaware of the backbone of the entertainment and visual brands we love.

In this blog, we will introduce the man who is one of the UK’s most talented and accomplished voiceover artists and the voice behind Lego.

Martin Allanson is an English voiceover artist who owns a professional recording studio in Wembley, London. Martin’s impressive journey began at the Royal Central School of Speech and Drama, where he trained as an actor.

His career in the voiceover industry in London has spanned across fifteen years, and he continues to be the voice for many giant media firms even today. Clients and listeners around the world love Martin’s confident, warm, and compelling vocals.

Perhaps his ability to sound like the guy next door and help audiences relate with what he’s saying is the key to his resounding success. He began his career on stage and on screen. He soon became a favorite because of his unique way of bringing a script to life.

Martin approached voice acting in the same way, bringing the script to life for his audience. This is why people across six continents hear him and relate to him.

Martin’s approach has always been uniquely simple. He deals directly with his client and takes the time to understand and be the character they want him to portray. This particular voiceover actor also maintains a record turnaround, sometimes even completing projects within four hours of booking.

His website gives testimony to this fact, as is his friendship with many of the industry clients whom he has worked for over fifteen years.

Martin Allanson is one of the leading male voiceover artists in the UK. He has held base at Wembley, London, since 2018 and has continued to work at a professional recording studio there. You will surely recognize his voice as you hear the warm and confident notes that that the masses just love.