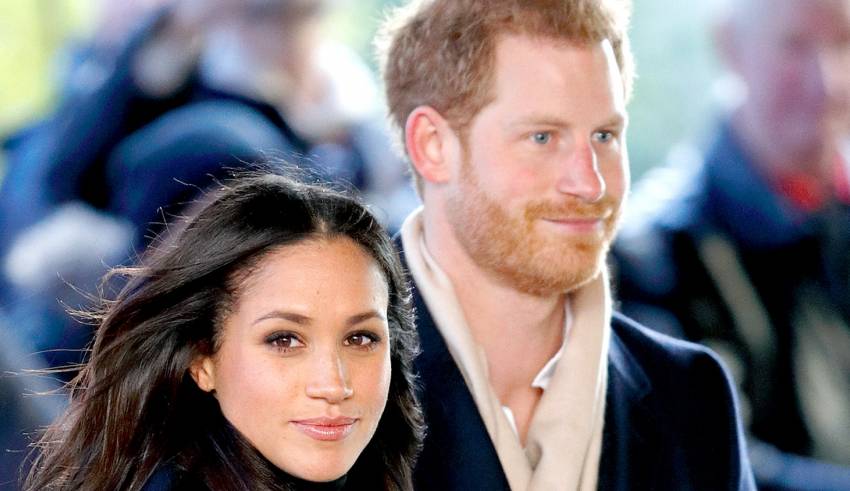 <![CDATA[]]>
<![CDATA[]]>
Home entertainment Meghan Markle was just one short step away from becoming an iconic figure in Hollywood.

image source A source said, “The role more recently has gone to actresses deemed to be rising stars, and Meghan certainly was seen as that before her relationship with Harry became public.” Also on the shortlist was ‘Baywatch’ star Ilfenesh Hadera, 32, who they thought could become one of Daniel Craig’s love interests in the upcoming 007 the film ‘Bond 25,’ which will be released in 2019. According to sources, the producers were thinking of casting a rising star and Meghan was seen as that before her relationship with Harry became public. Harry’s fiancee would have joined the likes of Bond girls Eva Green, Lea Seydoux and Gemma Arterton. Markle starred on ‘Suits’ as Rachel Zane for seven seasons. Her other credits included ‘Anti-Social’, ‘Horrible Bosses’ and ‘Remember Me’. The next Bond movie doesn’t have a release date, but it is expected to be Daniel Craig’s last as 007.Though Markle may have lost the role for the upcoming 2019 Bond flick, she likely isn’t too upset about it. Markle revealed she has quit acting following her engagement to the royal. She said in an interview with The BBC following the news of her engagement that she is “transitioning” out of her acting career, confirming she will not be returning for the eighth season of “Suits.” Markle said, as she sat beside her royal fiancé, “I don’t see it as giving anything up. I see it as a change. It’s a new chapter.” Prior to her breakout role in “Suits,” the actress made appearances on shows like “CSI: Miami,” “90210” and “Castle]]>