<![CDATA[ <h2>MS Dhoni is the world’s number 1 wicketkeeper, confirmed in the team till 2019 World Cup MSK Prasad indian cricket committee chairman Indian Cricket Selection Committee Chairman MSK Prasad made it clear on Saturday (December 23) that wicketkeeper Mahendra Singh Dhoni would be part of the team till the 2019 World Cup,”I think MS Dhoni still remains the No 1 wicket-keeper in the world and day in and day out we have been saying this. In the current T20 series (against Sri Lanka), the stumpings he has effected and caught-behind he has taken are phenomenal,” Prasad was effusive in his praise. 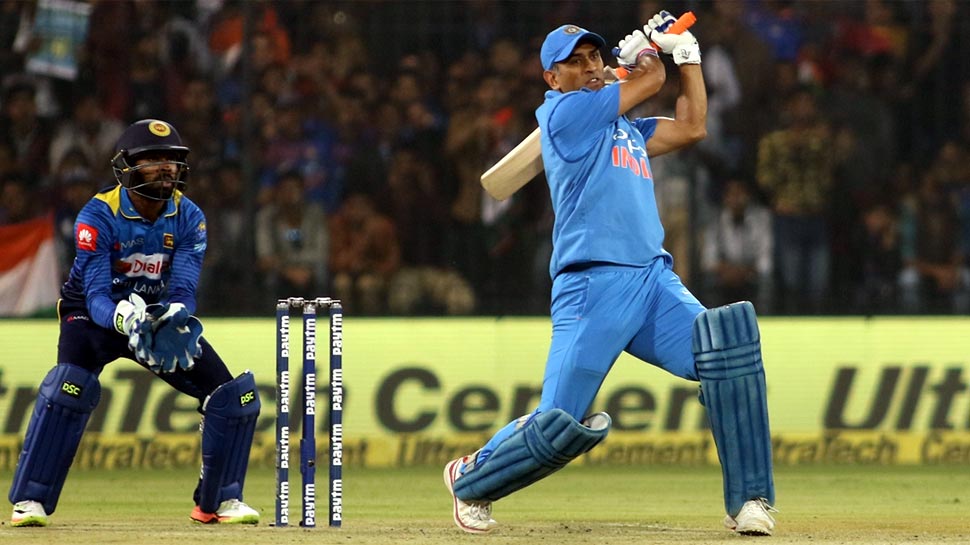 image source zee news We are grooming some wicketkeepers during India A tours. But more or less, we have fixed up (our) minds till the World Cup (on continuing with Dhoni) and after that, at later stages, we will start grooming some of those (wicket-keepers) On the other hand, middle-order batsman Kedar Jadhav and fast bowler Shardul Thakur are among the 17-member squad selected for the six-match ODI series in South Africa, while Lokesh Rahul, who scored a fifty in the T20 series against Sri Lanka, could not make it to the place. Senior spinner Ravichandran Ashwin and Ravindra Jadeja has once again ignored by the selectors who have shown confidence in the left-handed spinner Akshar Patel with spin bowlers Yogendra Chahal and Kuldeep Yadav. indian cricket Chief selector MSK Prasad clarified that he wants to give more opportunities to Yadav and Chahal. He said after the selection meeting, “We kept playing both after the Champions Trophy, we tried out new boys – Chahal and Kuldeep – and we also gave the Akshar Patel a constant chance.”]]>