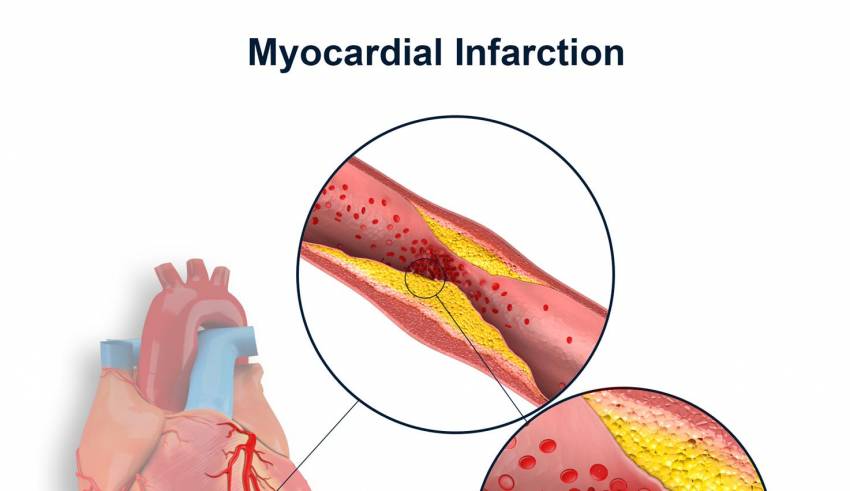 In this article, we will discuss about myocardial infarction treatment and medications.

Plaque obstructs your blood vessels. This causes the blood vessels to close. Due to the lack of blood flow to that part, oxygenases and nutrients can’t reach those muscles. This results in the damage of heart muscle tissue. The damage to the heart muscles gives rise to chest pain and discomfort. The pain you have in your heart usually radiates towards arms, shoulder, back, neck or jaw.

There is three common way or guideline of treating this disease angioplasty, bypass surgery, medications and lifestyle modifications.

How an angioplasty is performed?

Angioplasty is a common procedure of myocardial infarction treatment.

At the initial stage, you will undergo cardiac catheterization.

A narrow plastic tube called a sheath will be inserted. A sheath is generally inserted into the arms or the groin area.

An elongated thin hollow tube called catheter is then inserted into the sheath and directed through the blood vessels towards the arteries surrounded heart.

A small quantity of contrast liquid is passed into the catheter. The liquid went up to the coronary arteries, heart valves, chambers.

The movement of contrast liquid will be examined in the X-ray. It will show the possible blockage of any coronary artery or its narrow structure.

If the doctor decides, he will subject you to angioplasty for the myocardial infarction treatment. He will insert the catheter into the coronary artery that is blocked. And, you have to undergo any one of the procedures:

There is no curative treatment of myocardial infarction.

However, heart attacks can be prevented with the help of medication. Medications alone can be used.

Sometimes you have to take medicines along with the surgical procedure if you have a more severe case of myocardial infarction.

If you think you had a heart attack or going to have one, call the ambulance as soon as possible.

Aspirin: Aspirin is a blood thinner used for myocardial infarction treatment. Aspirin cut your blood clot into pieces and allow smooth flow of blood into your arteries.

Antiplatelet drug: Antiplatelet medications are also a great choice for doctors; they prescribe more frequently for myocardial infarction treatment. Antiplatelet such as clopidogrel and ticlopidine can prevent the formation of blood clot in your blood vessels.

ACE Inhibitors: ACE inhibitors such as lisinopril and enalapril can reduce the elevated blood pressure and thus help in possible heart attacks.

There is no confirmatory treatment of myocardial infarction. Therefore, it’s better to be in the safe zone by lifestyle modifications for its prevention.

Heart angioplasty and medications can produce awesome results during myocardial infarction treatment. However, in the severe case of arterial blockage, you may undergo surgery. But, surgery and medication go hand in hand.

Retiring in Your 40s: Here’s How You Can Do It

One dream that almost every millennial has is to retire by 40. Of course, nobody wants to … 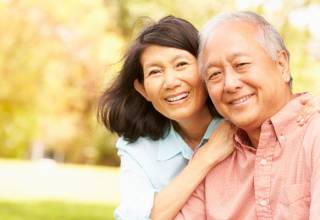