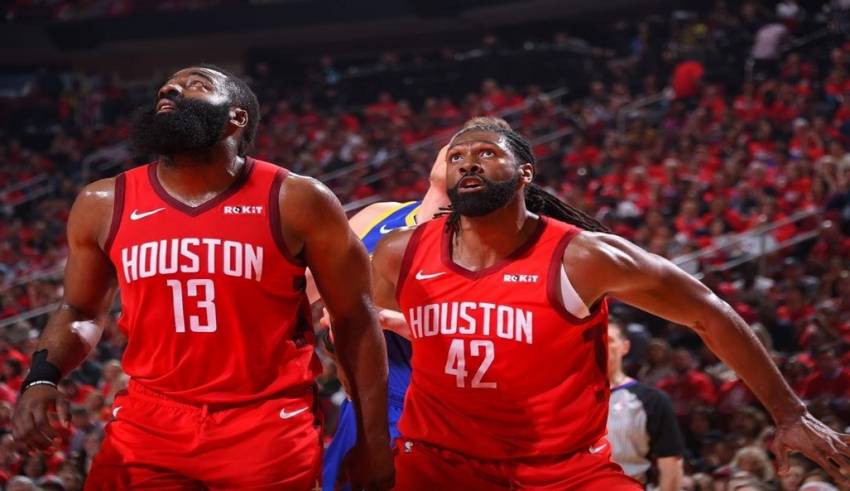 The Houston Rockets has filed a lawsuit against its insurance company FM Insurance Co. in Rhode Island. CNBC reported that the insurance company denied the team’s business interruption policy claim of $400 million – the loss that the team has incurred during the pandemic.

Houston Rockets’ and Toyota Center’s individual holding companies Rocket Ball Ltd. and Clutch City Sports & Entertainment LP, respectively, submitted the case to the Rhode Island court on July 15, 2020, as the court records show. According to reports, the companies claimed that they funded about $700,000 annually on a business interruption insurance policy covering their losses and damages that worth up to $400 million.

Business interruption insurance protects businesses and companies from future physical damages of property caused by natural and physical disasters that will endanger their market. As per the content of the lawsuit, BizJournals reported that the team claimed that their loss of access to the Toyota Center due to the cancellation of games constituting a lingering ‘physical damage’ to their business.

The business interruption insurance only covers claims with valid physical damage to property.

During the ongoing coronavirus pandemic, sports and entertainment industries have been primarily affected due to the cancellation of events in place of the quarantine issuance of the government. Because of this, losses in terms of revenue from the postponed events have been filed. A lot of sports teams have documented losses. Still, the Rockets were the first NBA team to publicly declare a lawsuit against an insurance company to recover their financial damages.

Today, the New NBA Season has resumed with no in-person audience in attendance.

Last 2017, Houston Rocket’s new owner Fertitta bought the team for a total of $2.2 billion. Today, it is estimated that the team is now worth about $2.4 billion and has been chosen by Forbes as the eighth-most valuable NBA franchise in 2020.

Statistics have shown the amount of revenue of the Houston Rockets over the years. The numbers rose significantly from 2018 to 2019. However, due to the massive effect of the COVID-19 pandemic, the team has incurred a large amount of loss they were hoping to make up for from its insurance. The management has invested diligently in its insurance policy only to be rejected in times of crisis.

According to CNBC, insurance companies have stopped including virus outbreaks in their policies and coverages after the Zika virus outbreak that occurred during the 2016 Summer Olympics in Brazil.

Some sports businesses and franchises, however, have been able to make up for their financial losses due to insurance.

Wimbledon and NCAA have prepared their insurance policies covering the pandemic losses. Reports say that Wimbledon has received $141 million from its insurance company while NCAA received $270 million. Unfortunately for other businesses, insurance plans like that are no longer offered by insurance companies.

Fans have recently been disappointed by how Timan Fertitta (the current owner of Rockets) mishandled the COVID-19 crisis.

Despite the many inquiries and questions regarding the temporary postponement of the league, Fertitta has placed only the importance of profits in the business with him cutting labor in order to make up for his losses, instead of highlighting the importance of the safety of the workers whose jobs are also in danger and their families finances on the line. The fans have called out Fertitta’s mismanagement of the situation – with him hovering over lost profits instead of other essential matters.

It is no secret that the COVID-19 health situation has prompted the significant financial loss of the sports industry, especially in the National Basketball Association’s League. To top it off, the health of the players have also been endangered, with a number of players from different teams acquiring the virus.

The fans and the entire sports industry have sympathized with the current situation affecting them both in health and economic aspects. The lawsuit of Houston Rockets against FM Insurance Co. is a mark that more and more businesses are relying on insurance companies to save them in these times of crisis.