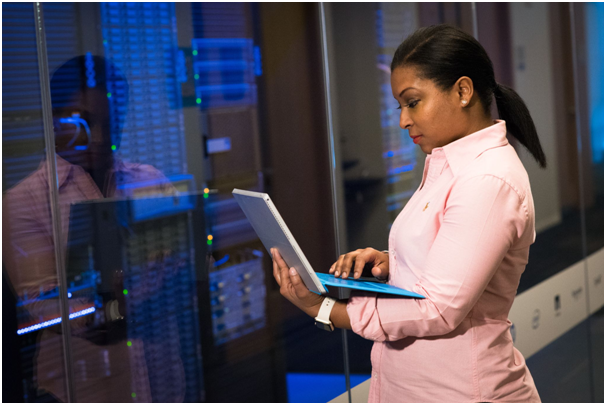 Applications Programming Interfaces (APIs) are among the most popular types of web services we have today. They can be defined as programming interfaces that allow communication as well as sharing of data between different applications. For instance, clients such as web browsers and mobile applications are able to communicate and share information with servers through APIs.

As such, APIs should be designed well to make sure that any applications implementing them do not face any issues in the future that might compromise their performance. When building APIs, organizations need to pay attention to the API’s performance, security, and make sure that the APIs are easy to use.

In situations where API developers fail to observe these things, the chances of them creating problems for applications that implement the APIs are very high. This, apart from creating issues for such applications, makes other developers avoid implementing your API. In addition, API developers need to look at the accepted conventions and make sure that they have followed them when building their APIs.

There are a number of trends that API developers need to look at to make sure that they have designed fast and secure APIs. They include;

Accepting Requests and Responding with JSON

It is important to make sure that your APIs are accepting requests with JSON as well as sending responses to JSON. This is because JSON has evolved to become the standard method of data transfer and can be used by almost every other technology. JavaScript has made this even easier by building methods used for encoding and decoding JSON. This is done through an HTTP client or the Fetch API. On the server-side, there are technologies that decode JSON easily.

Even though there are other methods one can use to transfer data, they are not supported by most frameworks. One such method is XML. This method is not supported by most frameworks not unless the developer transforms the data to another format, mostly the JSON format. Choosing this method of data transfer is risky because it gets difficult to transform the data on the client-side. This is why modern API designers understand what it means to accept and respond to requests with JSON.

When designing APIs, one needs to think about errors that might be thrown when developers are implementing the APIs. With this, they will make sure that they find a way of handling the errors and returning response codes that show clearly the type of error that one has.

A clear way of handling errors and returning error codes makes sure that the API users and developers have adequate information to know why and where an error is coming from. In addition, this helps in preventing applications that implement the APIs and the systems at large from experiencing downtimes and losing business.

Most of the time, the database being used by an API gets quite large. This is because of all the requests and responses that go through the API. When there is a request made through the API to such a database, it might mean that the API needs to return so much data, which when returned at once might bring the entire system down if not get way too slow. However, data filtering helps avoid such situations.

When returning such large data all at once, developers might find themselves in situations where they are making resources busy for a long period of time, making them unavailable to other functions that might even be more important. Pagination and sorting of data help in solving this problem by making sure that a few results are returned within a specific period of time. Employing sorting, pagination, and filtering makes sure that your APIs are fast and secure since they make sure that server resources are available when needed.

When designing fast and secure APIs, it is important for API designers to make sure that they have consistency and follow accepted conventions and standards such as HTTP status codes, TLS/SSL, and JSON, which are all accepted when building web applications. If you look at the recent API developer jobs we have today, you will notice that designing fast and secure APIs is among the requirements they are looking for. This shows how important secure and fast APIs are.

Apart from designing fast and secure APIs, they also need to make sure that the performance of their API meets their expectations. One way of observing this is ensuring that they do not return huge amounts of data at the same time. Another way is implementing caching to avoid querying for data every other time there is a request.