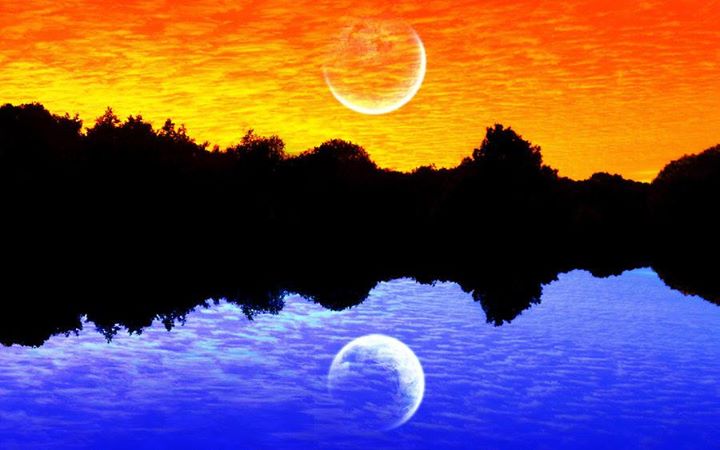 A recent research has found that nights are ending in the most populated areas of the earth. The reason for this is the increased increase in the amount of artificial light. According to research, this can have a dangerous effect on the health and environment of humans. According to this research published in the journal ‘Science Advances’, the artificial light on Earth has increased a lot in the last few years. According to the report, between 2012 and 2016, there is an increase of 2.2 percent in the areas which are flaring out of the artificial lights on earth every year. In this research conducted by the team of scientists named Christopher Kaieba, the team with the help of satellites, with the help of things like bulbs, tube lights on the ground Measured light in different areas. After this, they found that for the last four years (2012-2016), most of the soil area is more prone during the night and it is growing at a rate of 2.2 percent per annum. Earth threatens the end of nights In the results of this research, it has been observed that the rise in illumination at night is much higher in Middle Eastern countries and Asia.

According to the research, this process will increase every year, which will have a negative effect on the areas of the earth where natural light day and night can be seen. Scientists associated with the research, KP Hogis, say that through this process, we are gradually losing activity like a night on this blue planet. LED lights are also the major reasons In this research scientists have found that in the last few years the bumpers have increased in the sale of LED live in the rest of the world including India. However, LED lights to give more light in low power consumption compared to common bulbs, CFLs, and tube lights.

That is, a 20-watt LED bulb is equal to 100 watt other lights and 10-20 times more life than it is. But scientists said that due to the cheap ones, people are buying morevLED Lighting for vehicles. Researchers believe that while the lights were expected to be saved from the LED, the light of the lights has increased due to the purchase of new lights in the vast majority.]