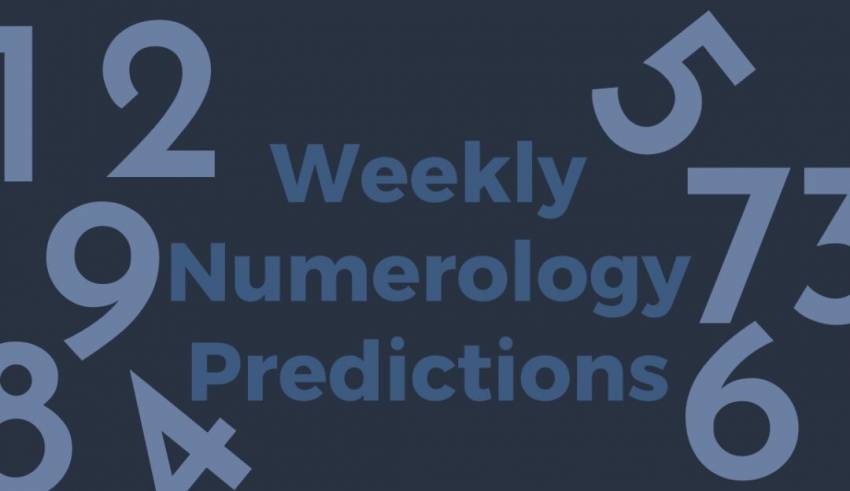 NUMEROLOGY 2021: THE SECRET BEHIND NUMBERS AND THEIR PREDICTIONS

Every number has a meaning. Specific numbers stand out from the rest because of their spiritual attributions. Even science ascribes significance to numbers. All of nature’s existence relies on numbers. Every animate and inanimate object, at the core, is represented by a number. A man has two eyes, two hands, two ears and two legs. Most religions recognise three gods, for example, the holy trinity of Christianity or Trimurthy of Hinduism.

Similarly, all-natural and artificial creations exist in specific numbers. Individual beings or objects also exist beyond this range of specified numbers, like animals with three eyes. They are known as anomalies but still hold significance. This significance is, again, because of numbers.

Many people go their entire lives without understanding the influence numbers have on them. But certain people are aware of the vast implications numbers have. These curious minds delight at exploring the more profound meaning and strive to understand the world further. These great people have existed across times and are known as the greatest minds of that generation. Galileo, Einstein, Tesla are all excellent examples of reasons in constant persuasion of knowledge. While these people have formulated many scientific theories and explanations, certain people have gone beyond science to dabble with the unknown. These people have cultivated the practices of astrology and numerology predictions.

NUMEROLOGY PREDICTIONS: HOW THEY WORK?

Numerology is the study of numbers. It is very different from mathematics because numerology goes beyond the numbers’ face value to the deeper hidden meaning they hold. Over the years, Numerologists have understood the more profound sense that each number carries and how it influences both individuals and the world as a whole. Everything in this world operated on patterns, night after day and day after night, January before February and March. The famous Fibonacci sequence is the perfect example of how numbers form patterns and influence the world.

The founding principles of numerology are aeons old, and based on these principles, numerologists today draw up numerology charts.

The numerological chart comprises significant numbers in one’s life. Using these numbers, they predict patterns and deduce outcomes. A numerology chart consists of six numbers that are of primary significance. These six numbers hold different positions on the map, and the particulars number ascribed to each one determines the pattern and predictions a numerologist can make. The six numbers of an individual’s numerology chart are,

This number is the sum of the individual digits of an individual’s birth date. It decides a person’s strengths and weaknesses, potential, and the obstacles they may create for themselves and helps people gain a deep and objective understanding of themselves. They can understand their limits and the reasons behind them. It can allow them to function better as individuals.

This number is also called the destiny number. This number denotes an individual’s physical and mental composition and their methods of expression.

This number determines the personality of the individual. Each numeral designates a different character. Everyone’s personality is unique, but there are some core commonalities. It occurs because they share the same personality number.

The heart’s desire number signifies the innermost desire of an individual. The individual doesn’t share this desire with others, even with their closest friends, and sometimes they may not be aware of it themselves. But this desire motivates an individual to great lengths.

THE WORLD AND NUMBERS

Everything has a specific number – zodiac signs, the alphabet, cells, atoms etc. These numbers determine the characteristics and properties of a person or an object. People also have a designated number derived from their birth date and name, and this number, in connection with the numbers of planets and zodiac signs, determines their numerology predictions. Using these numbers, numerologists find one’s lucky number, lucky letter and colour, lucky day etc. These numbers are also useful to set the most auspicious time for starting a business, conducting a marriage, buying a house or purchasing a vehicle.

Marketing retaliates and calibrates to potential changes erupting on its way. Marketers mu…