<![CDATA[ <h2>Oprah for President?Oprah declares ‘new day’ for women in campaign-like Golden Globe speech oprah Winfrey is the latest celebrity to receive support for a run for US President after inspiring thousands with her acceptance speech for the Cecil B DeMille award at the Golden Globes on Sunday. Oprah Winfrey on Sunday declared a “new day” for women and girls facing down abusive men as her powerful speech to the Golden Globe Awards stirred talk that she has a political future. Within moments of the daytime television trailblazer’s remarks at the Hollywood gala, effusive fans called for her to challenge President Donald Trump in 2020, although she has given no indication she is interested. 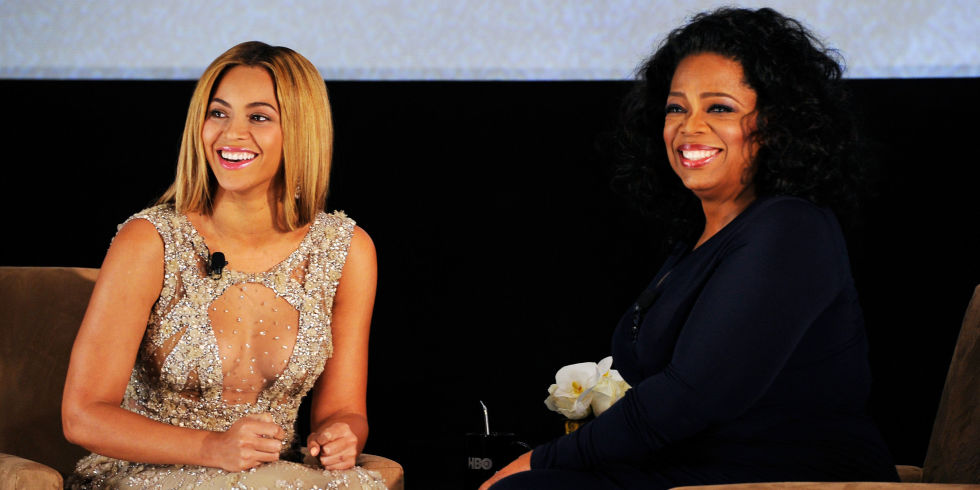