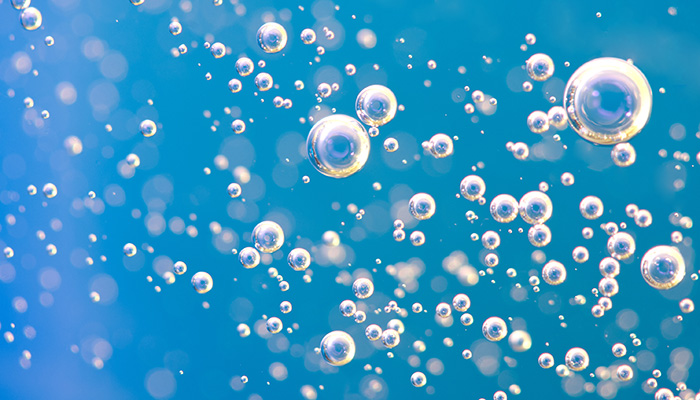 Sometimes, we take the most precious, life-giving element for granted – oxygen. After all, it is an abundant element, not just on earth, but the universe too (inside the heart of stars and other interstellar objects).

However, 4.5 billion years ago, the earth had just formed, and its atmosphere was devoid of oxygen. However, during a specific period in the earth’s history, this gas started to appear, and eventually accumulated in the atmosphere. All life on earth, as we know it, would not have been possible if not for oxygen.

Sifting through the Aftermath

Based on geological records from rocks and microfossils, scientists have speculated that a mass extinction had occurred roughly 2.45 billion years ago. This extinction event is now called the Great Oxygenation Event.

Before the occurrence of this event, the earth was home to anaerobic life forms that used other elements besides oxygen for their life processes. Furthermore, most of these lifeforms were extremophiles, living in very hostile conditions such as deep-sea hydrothermal vents. Scientists theorize that deep-sea volcanic vents acted like a nutrient medium, spewing out essential minerals and nutrients for the primordial microbes to utilize.

A new class of lifeforms emerged before the extinction event. These lifeforms harnessed the sun’s energy to create food. However, the by-product of their process produced a gas that was fatal to the already existing lifeforms. As a result, this new lifeform single-handedly brought about the very first mass extinction on planet earth. The gas in question is oxygen, and the process is now known as photosynthesis.

Today, photosynthesis is everywhere – from algae floating on the oceans to forests that sprawl more than 30 percent of the earth’s landmass. It is one of the most important processes for sustaining life on earth.

However, since humans came along, we have disrupted the earth’s natural balance by inducing various types of pollution, climate change, and more. Unsurprisingly, we are actually in the middle of an ongoing extinction event, termed as the Anthropocene extinction (where Anthropocene is a term that refers to human activities). Explore more exciting topics like the importance of ecological pyramids, types of tissues, nitrogen cycle, and more. Register at BYJU’S today. 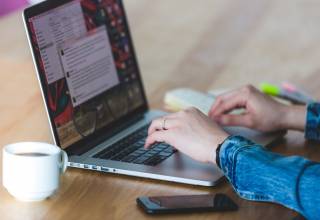