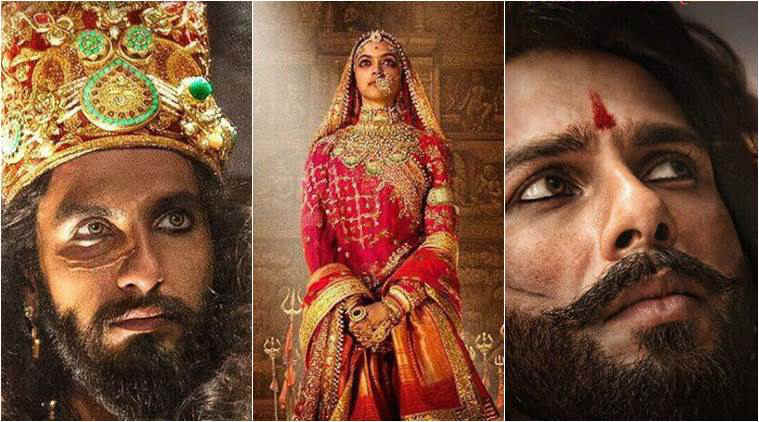 Padmavat’or padmavati will not be released in Rajasthan: CM Vasundhara Raje Rajasthan Chief Minister Vasundhara Raje today announced that Sanjay Leela Bhansali’s controversial film ‘Padmavat’, originally titled ‘Padmavati’, will not release in the state on January 25. Honouring the sentiments of the people of the state, the film will not be released in Rajasthan, she said in a statement here. in a statement , state Home Minister Gulab Chand Kataria, the Rajasthan BJP chief and several Rajput organisations spoke out against the movie.”The sacrifice of Rani Padmini is a matter of pride for the state and she is not just a chapter of history for us,” Raje said. The film, mired in controversy over its plot line, has been cleared by the Central Board of Film Certification (CBFC), which has asked its makers to change the title and suggested other modifications. The period drama that features Shahid Kapoor, Ranveer Singh and Deepika Padukone in lead roles was earlier scheduled to be released on December 1.”Rani Padmini is our self-respect and we will not let it hurt in any case. Directions in this regard have been given to Rajasthan Home minister,” she said. The chief minister has already written to the Centre on the issues related to the film and it will not be released in Rajasthan, Kataria told reporters.Sanjay Leela Bhansali’s much-awaited movie is all set to open in theatres across India on January 25, after the filmmakers agreed to amendments suggested by the Censor Board. The new release date coincides with that of R Balki’s Padman, starring Akshay Kumar, Sonam Kapoor and Radhika Apte. A big box-office clash is inevitable, as the makers of Padman have maintained that they won’t shift the release of their film, come what may.]]>

If space is an unaffordable luxury, you might want to consider getting a sectional sofa in… 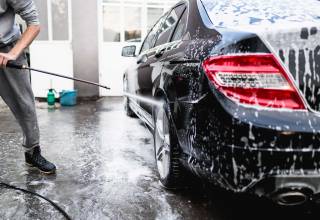 Few things are as better than a meticulously clean car. But, keeping your four-wheel …

If space is an unaffordable luxury, you might want to consider getting a sectional …

Looking to buy a car from a reliable brand? Well, if that is the …