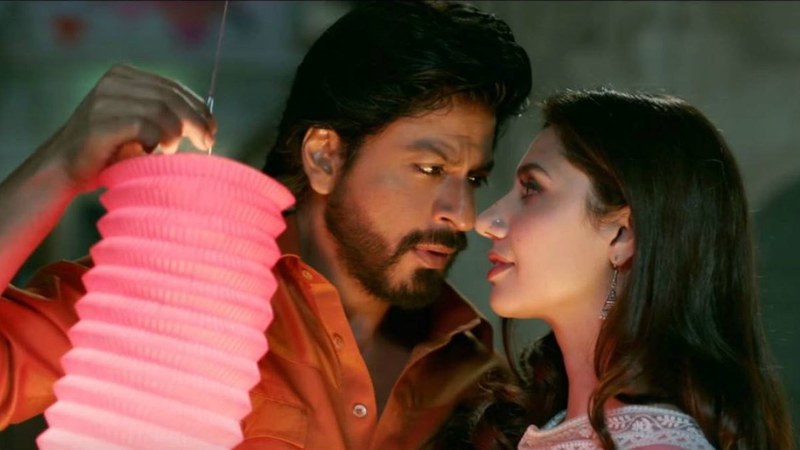 Mahira spoke about the impact of the tensions on the countries’ film industries on HARDtalk on BBC World News. Raees did not release in Pakistan. And Mahira khan was not allowed to promote the film in India as the Maharashtra Navnirman Sena gave an ultimatum to Pakistani artistes to leave the country and to keep away from its showbiz. “At that time I was angry. I was sad and angry and there were moments of disappointment and just hurt, you know. Now I’ve come to a place where I believe that anger doesn’t really make me a better actor. It doesn’t do anything for me as a person, so I’ve let go of that, because at that time I was in the mix of it,” said Mahira.

Didn’t it stall her career in a way? “Bollywood was never really the aim actually. I mean sure you could argue that I could have done more films there, for sure I could have. But right after Raees I had already started working on (Pakistani movie Verna, even before all of this happened. My focus was always Pakistan,” she said.

Who is Sanjana Sanghi in Fault in Our Stars remake? See Sanjana sanghi hot and sexy photos, videos

She said people may perceive that it was a “big jolt” to her career — and it was — but she has moved on. “Currently I just feel it’s just something else to be working and be part of this movement of the film industry (in Pakistan) at the moment. Because how I look at it, is that 20 years from now when either my son or kids from today want to become actors, we would have set this industry for them, which they won’t have to struggle so much,” added the 33-year-old actress, who has a son named Azlaan. Mahira is currently filming for Saat Din Mohabbat In and Maula Jatt 2. The HARDtalk on BBC World News episode with Mahira will air on Monday.]]>