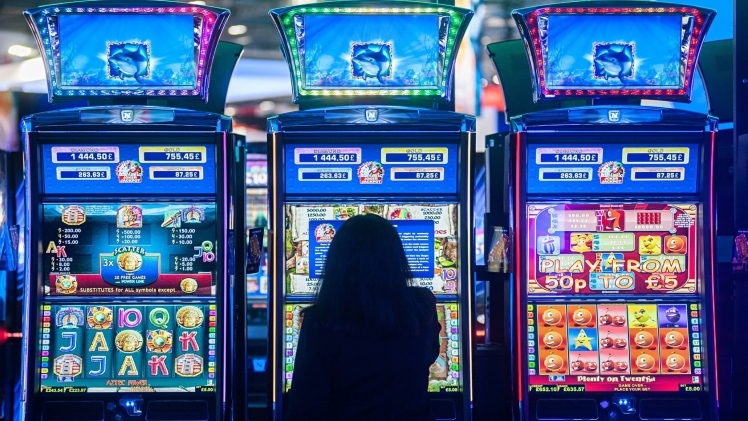 Local Jackpots are made up of a prize pool that is formed exclusively by bets placed at one particular casino. This can be a land-based or online casino and the prize fund depends on how many customers the casino attracts. The biggest casino brands have the most customers and therefore the biggest local jackpots. However, if you play at smaller establishments, then pay outs can be quite small. However, local jackpots on slots can still reach a few thousand pounds and this makes them a worthwhile pursuit.

An alternative to smaller local jackpots and the Jackpot King, are progressive jackpots. These differ again locally and depend on the number of players, wagering amounts and the length of time that the jackpot has been waiting to drop. Progressive jackpots can drop randomly or be part of a bonus round such as the bonus wheel in games such as Mega Moolah.

There is a growing trend in slots games that sees many new games carry multiple jackpots on them. These usually come in the shape of mini, minor, major and grand jackpots. The pay outs are lower here and depend on your staking levels. These jackpots, like local jackpots, are easier to win, but the prizes aren’t usually as big as other jackpots.

Fixed jackpots also deliver similar prizes to local jackpots but here the prize pot remains constant and this is why they are called fixed jackpots. The prize fund remains the same no matter how many people are chasing it.

Jackpot slots are popular because they 1. Offer larger rewards than a standard slot bonus round win. 2. Even winning a local jackpot can be profitable. 3 Some jackpots can make you a millionaire.