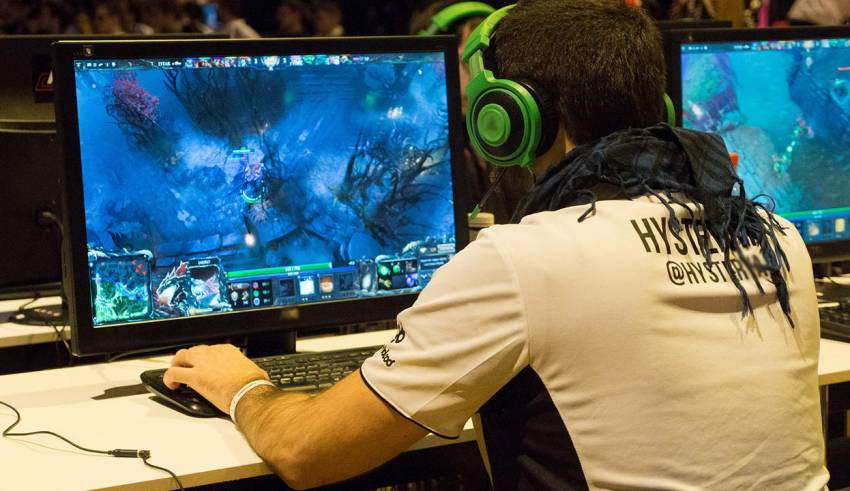 Home game Playing Video Games Could Actually Be Good for You

Although playing video games has long been associated with violence and behavioral problems, a new study conducted by Oxford University suggests the opposite. According to their recent research results, you could be doing yourself a favor by playing video games.

Much of the previous research depended on players’ self-reported accounts, particularly relating to the average time they spent playing. However, it is in the nature of any subjective report to have low reliability, particularly considering the fact that playing video games is an activity where one can quickly lose track of time.

Luckily, thanks to new technology, scientists are now able to collect more trustworthy data. Namely, the Oxford scientists conducting the aforementioned research based their study on the information collected by the game developers on how much time players spent playing their games. They looked at popular video games Plants vs. Zombies: Battle for Neighborville and Animal Crossing: New Horizons.

The study found that the players’ experiences of being competent and connecting with others through games may positively impact their overall happiness levels. It was also reported that a person’s subjective experience during a game had more to do with this effect than the amount of time they spent playing.

Here is what the author of the study and Director of Research at the Oxford Internet Institute, Professor Andrew Przybylski, has to say about his findings: “Previous research has relied mainly on self-report surveys to study the relationship between play and well-being. Without objective data from games companies, those proposing advice to parents or policymakers have done so without the benefit of a robust evidence base.”

“Our findings show video games aren’t necessarily bad for your health; there are other psychological factors which have a significant effect on a persons’ well-being. In fact, play can be an activity that relates positively to people’s mental health – and regulating video games could withhold those benefits from players.”

“Working with Electronic Arts and Nintendo of America, we’ve been able to combine academic and industry expertise. Through access to data on peoples’ playing time, for the first time, we’ve been able to investigate the relation between actual gameplay behavior and subjective well-being, enabling us to deliver a template for crafting high-quality evidence to support health policymakers.”

By exploring the link between objective playtime and personal accounts of well-being, the study was able to make a connection between statistically measurable behavior and the mental health of the participants. It considered the different aspects of player experiences and how they related to the reported accounts of well-being.

Apart from looking at player data from the two popular video games, the scientists also asked more than 3,270 participants to complete a survey on their impressions and experiences during play.

Here are some of the key findings from the study:

If that doesn’t sound like a good excuse to continue spending your free time playing games, we don’t know what will. Although, if there’s anything better than just the pure joy of playing games, it’s earning while gaming. Don’t believe us? Simply check out these sites where you can play with no deposit and keep what you win. We don’t know about you, but it sounds good to us.

Mesh Leggings are Trending: Get the Lowdown

The world of fashion and design is changing fast. Most of the quality activewear brands li… 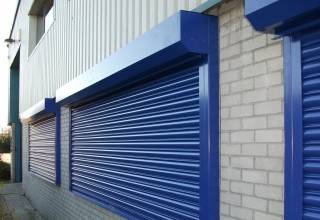 Roller or door shutters now are trivial in our own lives. While they were … 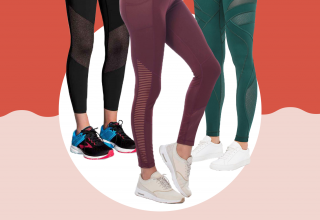 The world of fashion and design is changing fast. Most of the quality activewear …