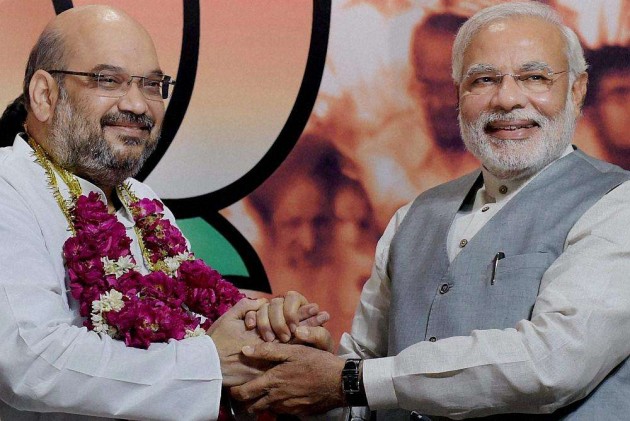 At 4:30 PM this evening, Shri @narendramodi will address via video conference a programme to mark National Youth Day and Sarva Dharma Sabha at Belagavi, Karnataka.

The top spot went to French President Emmanuel Macron (net score 21), followed by German chancellor Angela Merkel (net score of 20). According to Gallup, 53,769 persons were interviewed globally. In each country a representative sample of around 1,000 men and women was interviewed either face-to-face, or via phone, or through online mediums. The field work was conducted during October-December 2017. PM Modi is ranked at number three (net score 8). The ranking puts PM Modi ahead of the likes of US President Donald Trump, Chinese President Xi Jinping, Russian President Vladimir Putin, UK’s PM Theresa May and Israel’s Benjamin Netanyahu. The survey shows that Modi is a popular leader in the Indian subcontinent with 69% of respondents in Afghanistan and 51% in Bangladesh holding a favourable view towards him. Prime Minister Modi will be on a two-day visit to Davos, Switzerland, to attend the World Economic Forum (WEF) meeting between January 22 and 23.]]>