Prabhas defend his co-star Shraddha Kapoor is the best choice for the role in Saaho movie After the super success of Baahubali, fans around the country have been waiting for Prabhas next film– Saaho. After sharing an adorable chemistry with Anushka Shetty in SS Rajamouli’s Baahubali 2, Prabhas is all set to romance Shraddha Kapoor in Saaho While the film is an important one for Prabhas, who has great expectations to 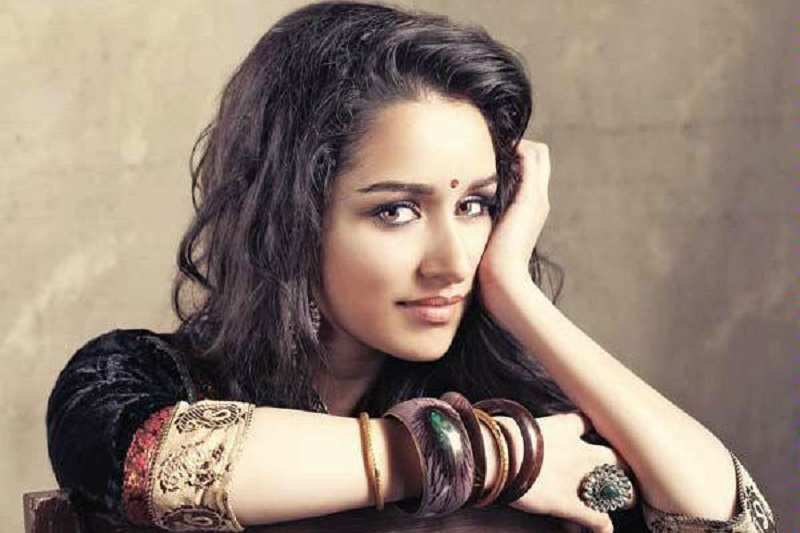 image source meet, it is also a special one for Shraddha, who marks her Telugu film debut in this Sujeeth’s direction. While the 38-year-old actor has a hefty role to play in the film, rumours has it that Shraddha would be doing the only song and dance sequences. Now, Prabhas has come to the forefront to defend his co-star by rubbishing all such rumours. The South actor, who will be working with a Bollywood star for the first time, said Shraddha kapoor is the “best choice” for the role. Speaking about her role in saaho baahubali star prabhas said that Shraddha has not been roped in the movie only for song and dance sequences, her character is an important role and her character adds a lot of value to the story. He further went on say she has a strong role in the movie and has some amazing action sequences in the film too.he is also impressed by the amount of hard work and dedication Shraddha is putting in to do justice to the role in the movie. Shraddha has started shooting for some of the action sequences for the film in Hyderabad. Prabhas, who is currently in Los Angeles, will be joining her on January 5  for a month-long schedule. Till now, two schedules of the film over a period of around 50 have already been shot let’s wait and watch what is in store for us when the film hits screens]]>