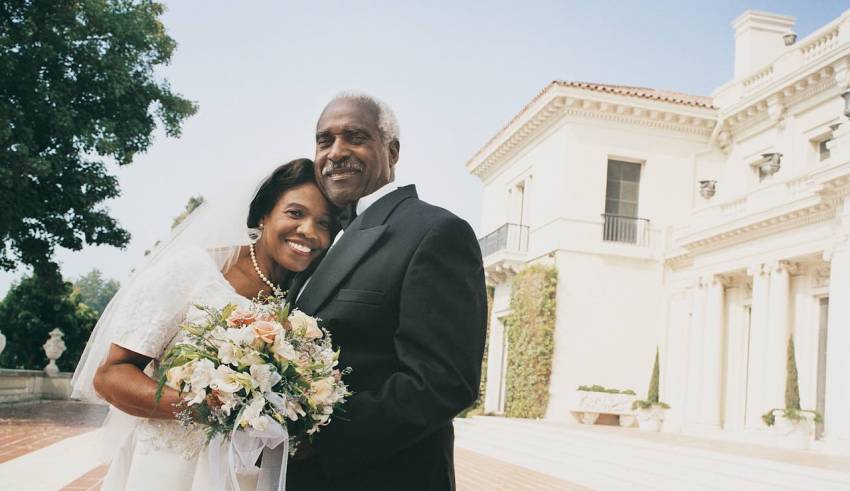 There is no set age difference between a man and a woman who wish to marry each other. However, traditionally in most cultures, a man is supposed to be older than a woman. It is because men have always been seen as the protector and providers for women. But as more and more women are becoming empowered and financially independent, marrying early is not a priority for them. Thus we can see marriages where men are younger than women, even in India.

There are many Indian celebrities who married older women, such as Sachin Tendulkar-Anjali, Saif Ali Khan-Amrita Singh, Sunil Dutt-Nargis, Shirish Kunder-Farah Khan and so on.

There can be many advantages of marrying older women. A few among them are:

There can be some disadvantages of marrying an older woman as well.

Love is what, in the end, decides who you should be with and not age. However, recently married Indian celebrities to older women such asAbhishek Bachchan, Kunal Khemu, Neha Dhupia, Nick Jonas, and others proved that with respect and understanding, any marriage could work.