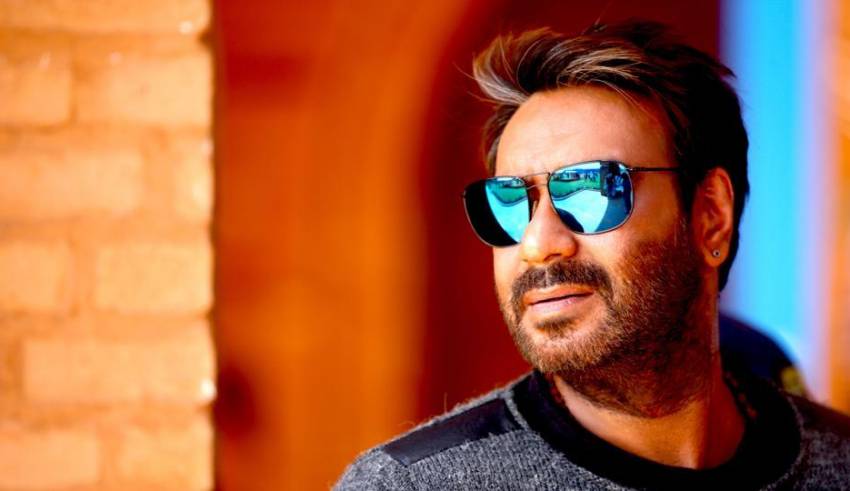 Raid movie : My generation of stars lucky to have loyal fan following, says Raid movie star Ajay Devgn After his funny turn at the movies in Rohit Shetty’s Golmaal Again, which crossed the Rs 200 crore mark, the National Award winner   Ajay Devgn says his generation of actors was lucky to have a dedicated fan following, which is a rarity today. The ‘90s was dominated by icons like Ajay devgn, the three Khans – Shah Rukh, Salman, Aamir – and Akshay Kumar who continue to be on the top. In a media interaction, when asked if his generation would be the last of the superstars to enjoy matchless adulation, Ajay said, “I think we were very lucky because when we had started work, the kind of fan following we got at that point of time, they were very loyal fans. Till today they maintain that and watch our films.” “The new generation who is watching films, they have become very sensible, smart and intelligent. They go by the content, film to film. This will keep on changing. They will decide if the film is good or not, it won’t matter who is in the film,” he added. The actor has been on a golden run with his back-to-back releases Baadshaho and Golmaal Again doing well at the box office. Ajay, however, said there was never a phase in his career where he felt “lost”. “I’ve been very lucky in that sense. Everybody goes through a phase when films don’t do well but someone analysed it for me that in my whole career, except for a year or two, there has never been a year when I didn’t have a hit. May be if there are two or three flops, there has always been a hit. I’ve luckily never had a phase where I was struggling.” Currently, the 48-year-old actor is awaiting the release of his next, Raid. Directed by Raj Kumar Gupta, the film is set against the backdrop of the 1980s and features Ajay as an Income Tax officer hailing from Uttar Pradesh. In raid movie Ajay devgn plays an honest officer role , whose idealism toward his duty for fighting against corruption in system  has forced him to be transferred 49 times in seven years. Such is his idealism that he says that he will not quit fighting corruption even if he is transferred for a fiftieth time. His character reminds us of Rajkummar Rao’s election officer in Newton, but with more masala dialogues. ajay devgn raid movie trailer His adversary is a government official who tells him that no one can enter his house even to kill a fly, so the chances of him being raided are impossible. Ajay’s character then puts together a team, a lot like Akshay Kumar’s Baby, and gets cracking on the case. starcast of raid movie Cast:,Ajay Devgn as Amay Patnaik,Ileana D’Cruz as Nita Patnaik,Saurabh Shukla as Rameshwar “Rajaji” Singh,Saanand Verma as Suraj Singh Gayathri Iyer,Amit Bimrot as Satish Mishra,Amit Sial,Mukesh Singh Durgapur naubasta music and song of ajay devgn raid movie song The music of the film is composed by Amit Trivedi and Tanishk Bagchi while lyrics are penned by Manoj Muntashir and Indraneel. The first song of the film Sanu Ek Pal Chain which is sung by Rahat Fateh Ali Khan was released on 12 February 2018. The second track of the film titled as Nit Khair Manga which is also sung by Rahat Fateh Ali Khan was released on 20 February 2018. The music album of the film consists of 4 songs and was released on 1 March 2018 by T-Series.

“I like rotating my genres, doing different things. I did Golmaal now Raid, then a romcom and then Dhamaal. I think I’ve been lucky. I’ve tried most of the genres and they all have worked. Otherwise an actor starts struggling. He wants to break out of a genre and then it gets very difficult. It (trying new genres) has got nothing to do with stereotype. It’s about me enjoying my work and not getting repetitive and bored,” he added.]]>