As soon as we check out our favorite actor, actress, professional athlete, or any other celebrity, we create the wrong impression that they are in a perfect situation. However, the cruel truth is that no one leads an ideal life without stress, daily issues, and mental problems.

You should check here to learn more about this disease.

Therefore, it is challenging for us to think about famous people and think that they may have depression. Celebrities and professional athletes have everything, including fans, money, perfect bodies, and a lifestyle everyone dreams of having.

So, how can they get depressed? 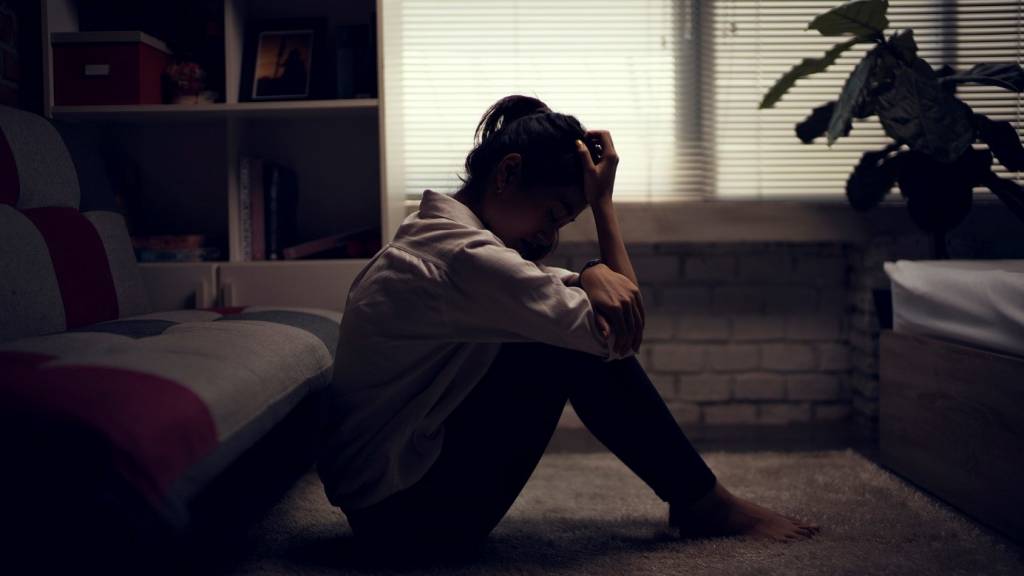 help. Imagine that you are working to achieve something while the whole world judges you all the time. Some people do not like things you do, so you go online and see numerous complaints because it is challenging to satisfy everyone.

Some people cannot handle this type of pressure. Even though criticism is a good thing, you should know that both television and film actors can enter a point of doubt, insecurity, and depression.

When it comes to famous actresses and actors admitted to having depression, Johnny Depp, Halle Berry, Owen Wilson, Ashley Judd, and even Gwyneth Paltrow.

We are mentioning just a few of them, while numerous actors and actresses haven’t admitted it publicly to prevent stigmatization.

However, we live in a world in which mental health stigma is reduced significantly, which is why they are stepping out and encouraging others that everyone can be in a tough spot and sinister place.

Even though you may not believe it at first, numerous professional athletes have fought mental issues and diseases. We are talking about Ricky Williams, Ronda Rousey, and even Serene Williams, among others.

It doesn’t matter whether they are rock stars, Olympic gold medalists, or emerging professionals because depression is not a disease that stirs away from wealth and success.

Even though their training is filled with released endorphins, some cannot deal with this problem alone. Like actresses and actors, athletes are continually under pressure even when they do it alone or as part of a team.

As soon as you check out this link: https://www.webmd.com/depression/default.htm you will learn more about depression.

They must be superhumans in our eyes, which are our expectations from them. Therefore, when a particular team or individual wins, everyone cheers him/her. That way, a manager wins, the athlete wins, the team wins, and sponsor’s win.

As you can see, they must please a wide array of people, which is why they undergo significant stress every single day.

Generally, some people see them not as individuals and humans but as businesses. Therefore, they have lost humanity along the way, and today, you can find a profit as a king that stands next to an athlete.

Numerous musicians have suffered and dealt with mental conditions, including Leonard Cohen, Ray Charles, and we can list hundreds of them that have been in severe depression at some point in their career.

Creativity and mental conditions are not correlated, but still, musicians have suffered depression and other illnesses.

Today, you can find a young generation of musicians raising awareness of different conditions, including anxiety and depression.

That way, people will hear a song and understand that they are not alone because loneliness is one of the most common symptoms of depression.

According to a single study, more than sixty percent of musicians have reported a wide array of mental health issues. For instance, Eric Clapton and Bruce Springsteen also suffered from it.

We are talking about people that are significant musicians in the world of showbusiness. Therefore, it is a verification that even if someone is at the top of the world, he/she is just people as most of us.

Similarly, as mentioned above, they also struggle with similar issues, which is an essential factor to remember.

Another critical reason for mental illnesses is because many of them suffer from substance dependence or abuse. That can only boost their issues. However, that is their way out, which helps them deal with the disorder by using self-medications.

Some of them have stated that weed reduced their anxiety, while amphetamines helped them focus during stressful tours. You should know that dealing with mental illness requires professional help, and you won’t be able to cure it with drugs.

You probably didn’t know that numerous Presidents of the US have struggled with depression in their years. For instance, James Madison, John Quincy Adams, and Abraham Lincoln had their fair share of depression.

Most of them have dealt with significant family losses and the weight of leading a large nation. You should know that this illness can make people more aware of the emotions and reflection within themselves.

It is vital to learn more about famous people with depression to understand more about this condition.

Therefore, it can be a positive trait for presidents because they can connect with familiar people.

However, it is still a complex disease everyone should treat with professional