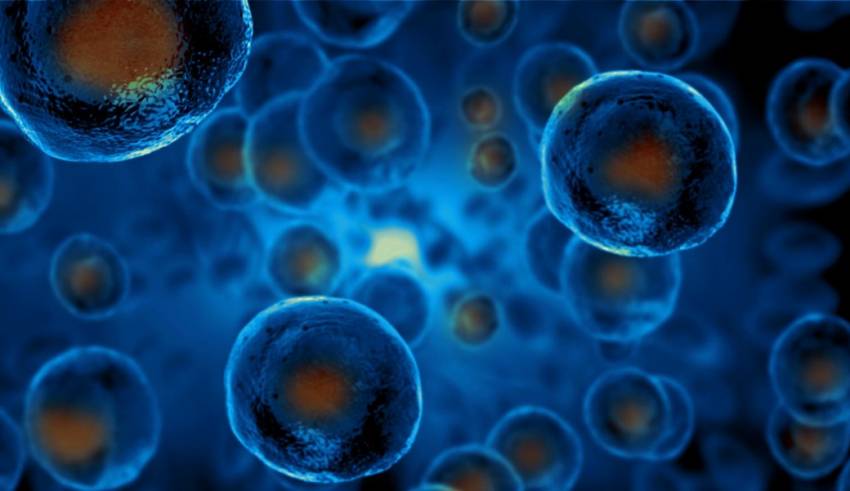 Worldwide impact of the cardiovascular disease : Cardiovascular disease (CVD), in all of its forms, can be quoted as one of the major reasons for most of the deaths in UK, Europe and the US. The health condition got its own long lasting impacts which can come as a distended, injured and less efficient heart muscle which ultimately leads to other critical issues, and even disability.

Although the affected person will be feeling the entire burden out of the same, the family and society around will get affected too. As per a study conducted by a team of researchers, CVD cost in UK cost the economy around £29.1 billion in 2004, with over 60% of the total health care costs. The number has gone even higher in case of the US territory with CVD costing the economy around $300 billion per year. 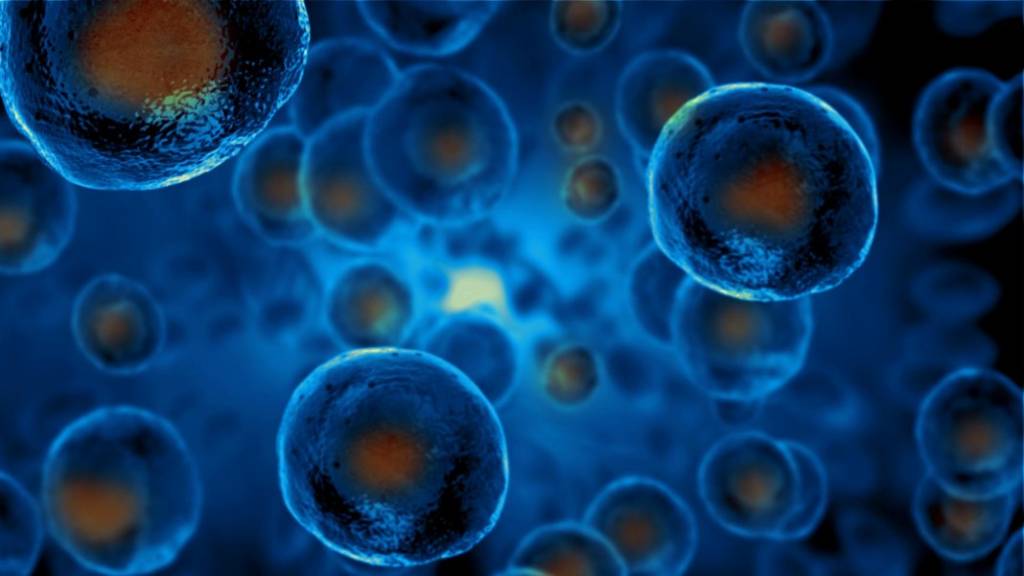 Coronary Heart Disease : As per the NHS, patients suffering from coronary heart disease needs to be prescribed a combination of certain medications that helps in lowering the blood pressure, cholesterol or help in the widening of the  arteries or blood vessels. Unluckily, there are medications which may come with certain negative side effects and taking them for long terms can also proves costly for the patients. On the other side, blocked arteries may require certain interventional procedures like bypass grafts, angioplasty and even transplants. The Success rates of all these procedures depends on a lot of factors like age and lifestyle and specifically in these types of transplants, the demand is higher than the supply.

As of now, you can only prevent the emergence of CVD with certain changes in your lifestyle. Most of the health experts and doctors recommend a healthy diet, exercise and stress management techniques in order to keep a healthy heart. Although “leaving smoking” is number one on their list, there are certain other preventive measures in the same line. Still we can say that there is a big need for methods to prevent the ischemic injury and regenerate tissue that’s get damaged before a patient suffers heart attack, heart failure, or any other fatal health situation.

Regenerative Medicine and its role in treating CVD

Hundreds of scientists around the world are putting their hardcore efforts towards bringing effective treatments to the CVD .This is where regenerative medicine has been taken as a future possibility in the same direction. It’s totally a group effort which further requires all the scientists and clinicians carrying different expertise altogether.

This is where a Californian Stem Cell Agency has rewarded $202 million to all the clinicians and scientists who are looking into an effective solution to all the heart diseases around. They have specifically motivated the research in regards to the stem cells that can replace the damaged heart muscle and further restore the heart’s capability to function properly. The same team also got researchers which are putting their focus on the tissue engineering technologies whilst constructing the artificial scaffolds in the lab, packing them with stem cells and then placing the same to further trigger the recovery process of the muscle.

On the other side, Celixir is working on its own life-saving therapies. Heartcel, an immunomodulatory progenitor (IMP) cell therapy which is invented for adult heart failure, has got the approvals for its clinical trials in both the UK and the US. EU Phase II trials have been concluded in the year 2016 with some tremendous results. It must be mentioned that 100% of patients have been found free from any adverse cardiac event (MACE), 30% of patients have felt an improved heart functioning, while the other 50% experienced a decent improvement in their lives. 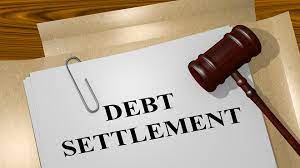