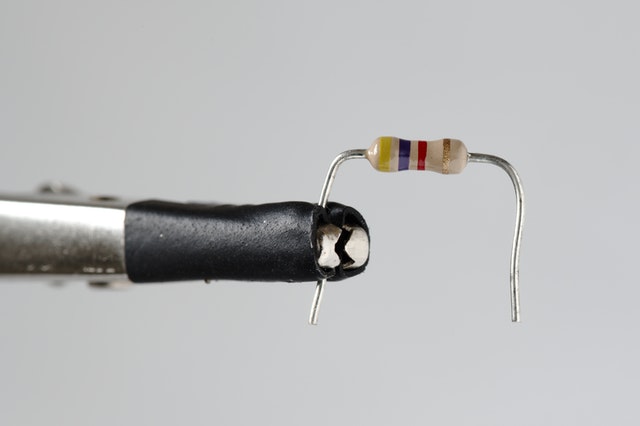 (1) Measuring method of digital multimeter (take DT9208 as an example)

(1) If the resistor body is broken, scorched, or the lead wire is broken, it can be judged by appearance observation. Broken resistors should be replaced.

When the lead wire is broken, the protective paint on the broken end or the cap can be scraped off, and a new lead wire can be welded again. The operation should be fast when welding, so as to avoid the resistance value of the resistor from being overheated.

(2) It is impossible to make judgments on the resistors with internal failure or change in resistance value only by external observation. Use a multimeter to check. Do not use resistors whose resistance changes in general. ‘

If you want to know the information about the resistor color code, please go to easybom to see what you want