Roberto Mancini says it would be an honour and dream to coach Italy Former Manchester City and Inter Milan coach Roberto Mancini said that he would like to coach Italy’s national team, describing the possibility as an honour. The job has been vacant since Gian Piero Ventura was sacked in November following Italy’s failure to qualify for the World Cup and Carlo Ancelotti, another potential candidate, has already said he is not interested at the moment. Mancini, a gifted forward in his playing days, won a surprisingly modest 36 caps for Italy and never played at a World Cup, although was an unused member of the 1990 squad. 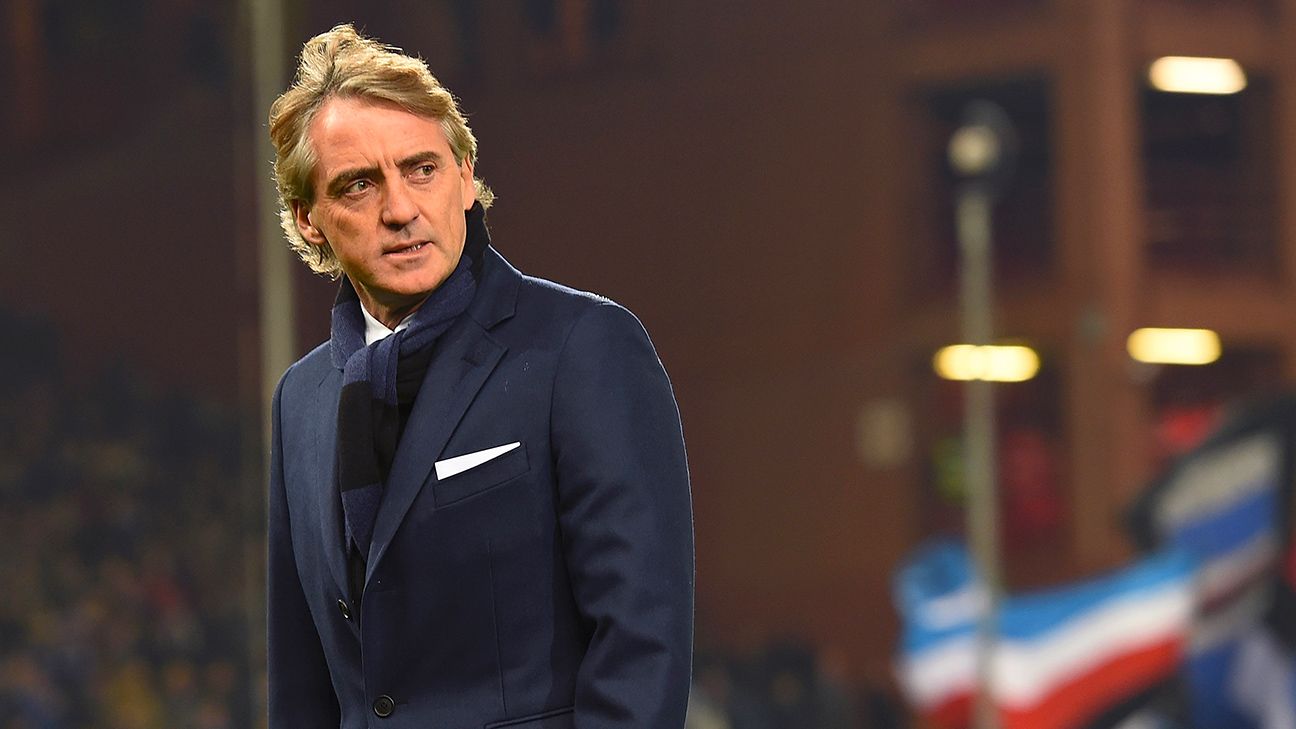 I have a dream, to win as national coach what I couldn’t win as a player – a World Cup,” Zenit Saint Petersburg coach Mancini said in an interview with Italian daily Gazzetta dello Sport. “I’ve been working on the pitch every day for 40 years as a player and a coach. Besides, I’m young, I could always return to clubs after the national team. “I’ve worked in big clubs and won. Coaching the national team is a beautiful thing. It would be an honour, a source of pride. “And winning a World Cup or European Championships even more.” Giampiero Ventura was fired as coach last November days after Italy’s shock failure to reach the World Cup final for the first time in 60 years. His successor will be appointed after elections for Italian Football Federation (FIGC) president on January 29, with outgoing boss Carlo Tavecchio saying he did not expect that before June. Mancini joined Zenit, currently second in the Russian league, last June and is under contract until 2020. “Money wouldn’t be a problem,” continued Mancini when asked of the 5 million euro ($5.6m) budget reportedly set aside by FIGC for the coaching role.]]>