Dr. Sandeep Nayak, one of the best oncologists in India, uses robotic surgery to help remove hard-to-reach tumors, shorten surgery times, and reduce side effects for cancer patients who require surgery as part of their treatment. These instruments first appeared in the late 1990s and are now becoming more common in operating rooms.

Typically, the oncologist surgeon makes extensive incisions in the skin and muscle to directly see and act on the problem area. It is referred to as open surgery. Many procedures can now be done with minimally invasive laparoscopic or robotic-assisted techniques. 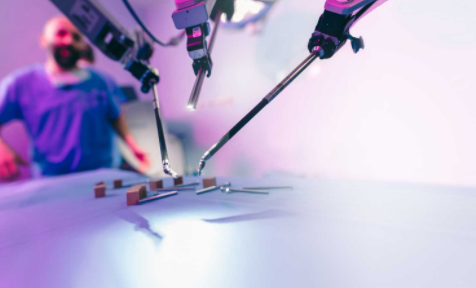 Robotic surgery is a minimally invasive surgery in which the surgeon performs surgery using a computer-controlled robot while sitting at a console or computer outside the operating room.

The term “robotic surgery” does not imply that a machine carries out the procedure. Instead, it refers to when surgeons use robotic equipment to direct operation. One or more robotic arms are used in this surgical system, which doctors control remotely and accurately using a nearby console.

A laparoscope is attached to one of the robot arms. Other arms hold teeny-tiny surgical instruments that can fit through a one-inch incision. The surgeon is seated in front of a screen that displays three-dimensional views of the tumor. Each robotic arm is controlled by a joystick that replicates the wrist and hand motions to provide agility. 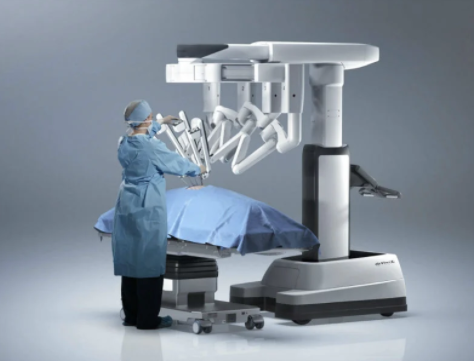 What to Expect From Robotic Surgery

While each surgery is unique, the following are the general steps involved in a robotic-assisted procedure: 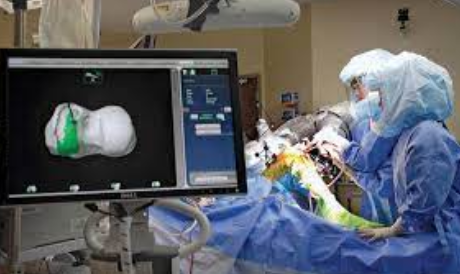 According to the best oncologist in India, patients may benefit from robotic surgery in the following ways.

In minimally invasive operations, robotic equipment is frequently used. Small incisions are used in these surgeries, as the name implies. Minor discomfort, less blood loss, shorter hospital stays, and faster recovery times are all expected benefits of this procedure.

Expensive – The expensive expense of setting up a robotic surgery system might drive up the surgical treatment price. Surgical robots are costly to maintain, and operating them necessitates additional training, which is also expensive.

Mechanical failure – the possibility of a breakdown 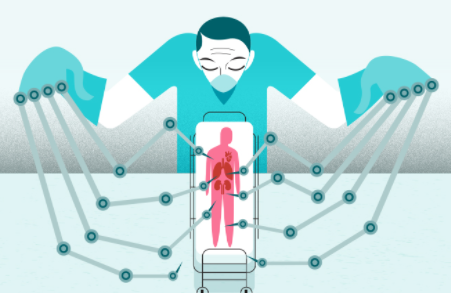 In some cases, traditional methods (sometimes known as “open surgery”) should be used instead of robotic surgery. Several factors determine the procedures utilized during surgery.

According to Dr. Sandeep Nayak, the best oncologist in India, the effectiveness of robotic surgery depends on several things, including the type of cancer, the location of the procedure on the body, the patient’s past surgery, and the surgeon’s choice and experience.