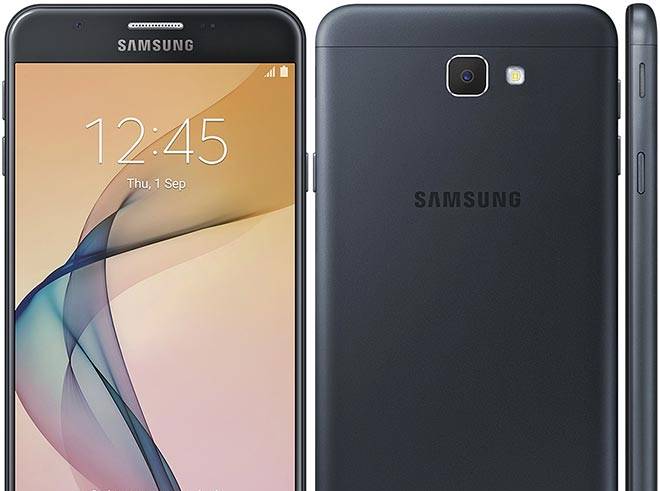 Samsung Galaxy J7 Prime, Galaxy Tab E 8.0 to Get Android 8.0 Oreo Update Samsung has already released Android 8.0 Oreo in beta for the Samsung Galaxy S8 handsets. But it seems like the South Korean tech firm is also looking beyond its flagships and may bring the OS version to budget and mid-range devices as well. Although Samsung has not yet confirmed anything, .US carrier T-Mobile’s website has revealed Samsung’s plans of updating the Galaxy J7 Prime and Galaxy Tab E 8.0 to Android 8.0 Oreo. According to the listings (1) (2), the Oreo update for these two products is in the Manufacturer Development phase, which means that Samsung is developing the update. It comes as an interesting revelation, as it is not common for Samsung to release latest Android updates for devices in its entry-level and mid-range categories. Although the launch details are not mentioned, the listing however, confirms the arrival of the OS version. We assume that Android 8.0 Oreo will arrive after the company has rolled it out to the Galaxy S8 and the Galaxy S8+. Also worth mentioning is that the unlocked versions are likely to get it before the carrier-based models. Samsung, few months ago launched the 32GB storage version of the Galaxy J7 Prime in India. The smartphone was launched with Android 6.0 Marshmallow out of the box. Some of the key specifications of the handset include 5.5-inch full HD (1080×1920-pixel) display, 13MP rear camera, 8MP front-facing camera, Exynos 7870 octa-core processor, 3GB RAM and 3000mAh battery. Galaxy Tab E 8.0 was launched with Android 5.1.1 Lollipop. It has not been launched in India but is available in the US and select other countries. Some features include 8-inch HD (1280×800 pixels) resolution, 2MP front camera, 5MP rear camera and 5000mAh battery. The tablet runs on quad-core Qualcomm Snapdragon 410 processor along with 1.5GB RAM and 16GB inbuilt storage.The company few days ago rolled out the final Android Oreo beta version to Galaxy S8 and Galaxy S8+.Samsung had released the Android 8.0 Oreo beta update for the Galaxy S8 and Galaxy S8+ in November last year. The two phones are expected to get the stable build soon. The South Korean consumer electronics giant has also partnered with Airtel to offer an exclusive cashback of Rs. 1,500 on purchase of the Galaxy J7 Prime in India. The smartphone will have an effective price of Rs. 12,400, down from its MOP of Rs. 13,900.]]>