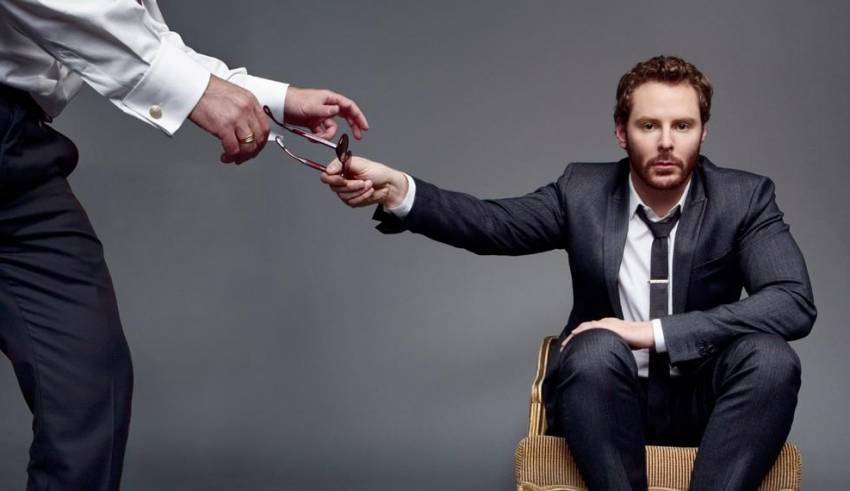 Sean Parker, cofounder of Napster and the first president of Facebook, now says that social media, Facebook included, is “

exploiting a vulnerability in human psychology.”

Sean Parker, cofounder of Napster and the first president of Facebook, now says that social media, Facebook included, is ”
exploiting a vulnerability in human psychology.”

Sean parker speaking At an Axios event on Wednesday, Parker reportedly described as himself becoming “something of a
conscientious
objector” against social platform
sharing some interesting things about Facebook and immortality onstage:At an Axios
event on Wednesday,
Parker warned about the excess social media use, saying The unintended
consequences of a social network when it grows to a billion or 2 billion people and … it literally changes your relationship
with society, with each other,” the billionaire said onstage at the during an event that
also focused on his work supporting cutting-edge cancer research. “It probably interferes with productivity in weird ways.
God only knows what it’s doing to our children’s brains.”When Facebook was getting going, I had these people who would
come up to me and they would say, “I’m not on social media.” And I would say, ‘OK. You know, you will be.” And then they
would say, “No, no, no. I value my real-life interactions. I value the moment. I value presence. I value intimacy.” And
I would say, … “We’ll get you eventually.”our thought process that went into building these applications, like Facebook
being the first of them, was all about: ‘How do we consume as much of your time and conscious attention as possible?
‘” he said. “And that means that we need to sort of give you a little dopamine hit every once in awhile, because someone
liked or commented on a photo or a post or whatever.”

many Recent research show that over a lifetime, an average person will spend 5 years and 4 months on social media. `
now