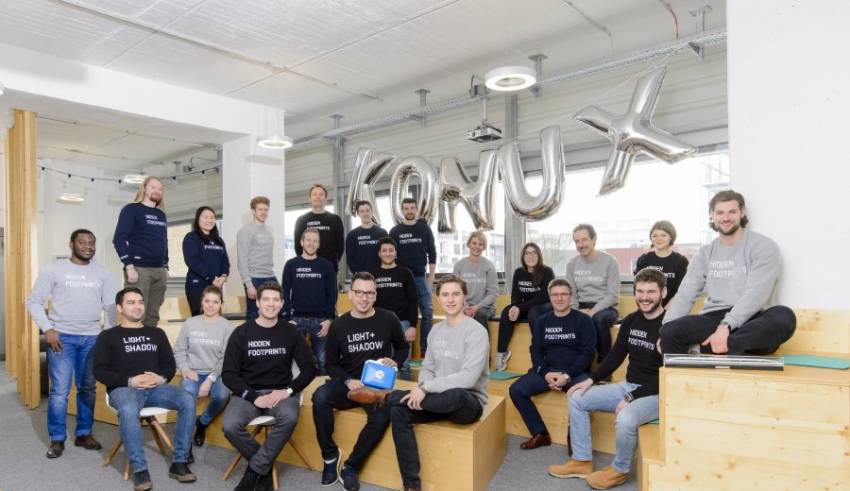 Railways as a means of transport are growing at an expansive rate of 8 billion people yearly. But is the current infrastructure build to handle the increasing capacity? The high maintenance cost, low network capacity has majorly restricted its development.

However, with critical railway infrastructures investment, the opportunities for the railway system to capitalize on technology development is numerous. The stress on building technology solutions for predictive maintenance of railway systems has achieved a higher level of asset performance. Through the integration of Artificial Intelligence (AI), and Internet of Things (IoT), the development of railway industry could be more than just a sound bite.

Therefore, to boost reliability and improve rail performance through better asset utilization, investment is required in the sector more now than ever. Konux, an Industrial IoT and AI analytics company based in Munich, Germany, is working towards end-to-end solutions through IIoT sensors and artificial intelligence to improve network availability, expand asset lifetime and reduce the overall operating costs.

Konux has received funding from major multinationals such as Alibaba, New Enterprise Associates, Upbeat Ventures and MIG AG. The Germany based startup also recently garnered an undisclosed amount of funding from global investment firm Boundary Holding, founded by Rajat Khare. While this is expected to accelerate their pace towards the broader objective of optimizing railway utilization, it further positions Konux as one of the few startups to be well-funded in respect to railway scale-ups on a global level.

Railway network development relies as much on investment as it does on technology. Various AI railway startups have been supported by investment firms both in EU and outside. Recently, a UK-based firm Fetch.ai has raised $15 million (€13.43 million) in its seed round from Outlier Ventures and an additional $6 million in its Initial Coin offering (ICO).

RailVision, an Automated Early Warning System for Train Safety from Israel, Investment in the network is essential for enabling better services, which in turn provide new opportunities for our constituents and support the development of our towns and cities.

AI and IOT have drifted major investments in the sector eliminating the cost-disease around infrastructure that had previously consign railway development. It has given a platform for startups and investors to network, collaborate and trade to make the path for smart railways. 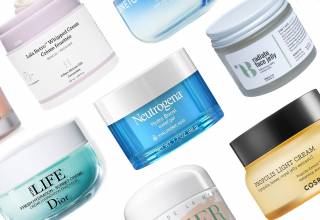