Food is essential to human wellbeing seeing as it brings communities together, increases people’s livelihoods, and most importantly, nourishes the body. Although food is one of the fundamental human needs, most people suffer from hunger due to circumstances beyond their control, such as wars and conflicts, natural disasters, poverty, or inequality.

Despite years of progress in fighting hunger, there was a massive increase in the number of people suffering from hunger in 2020 due to the lockdown instituted by several countries to curb the Coronavirus spread. This hunger problem was particularly felt in developing countries, especially in Africa, due to the inadequacy of food rampaging the continent for a long time.

The World Health Organization (WHO) considers hunger as a great threat to global health. Hunger is generational and cyclical. It impedes people’s ability to learn and work at their full potential, which affects their future, trapping them and their loved ones in more poverty, which translates to more hunger.

Food security can only exist when people always have social, economic, and physical access to nutritious and adequate food to enable them to live productive and healthy lives.

When families and individuals have access to good food, grow and sell more crops, and are taught how to eat and stay healthy, they become self-sufficient.

Many organizations and government institutions are joining hands to fight against hunger, especially in Africa. One such effort is the Alliance for a Green Revolution in Africa, created in 2006. This initiative flagged by Kofi Annan, a former UN secretary-general, has made considerable progress in eradicating hunger in Africa. However, Africa’s journey towards total eradication is still long.

Read to the end to discover factors leading to hunger in Africa, how African governments and foreign organizations are helping to fight this menace, and the strategies for eradicating child hunger in Africa.

Factors Leading to Hunger in Africa

These factors have significantly affected food security and led to the double number of malnourished children in Africa. According to experts, the number of undernourished persons in Africa might rise to about 60 percent of its total population by 2025. With the pandemic, it seems the continent has surpassed that benchmark.

With over one billion people in the continent, many people are concerned with the region’s inability to match its population growth to its economic growth. 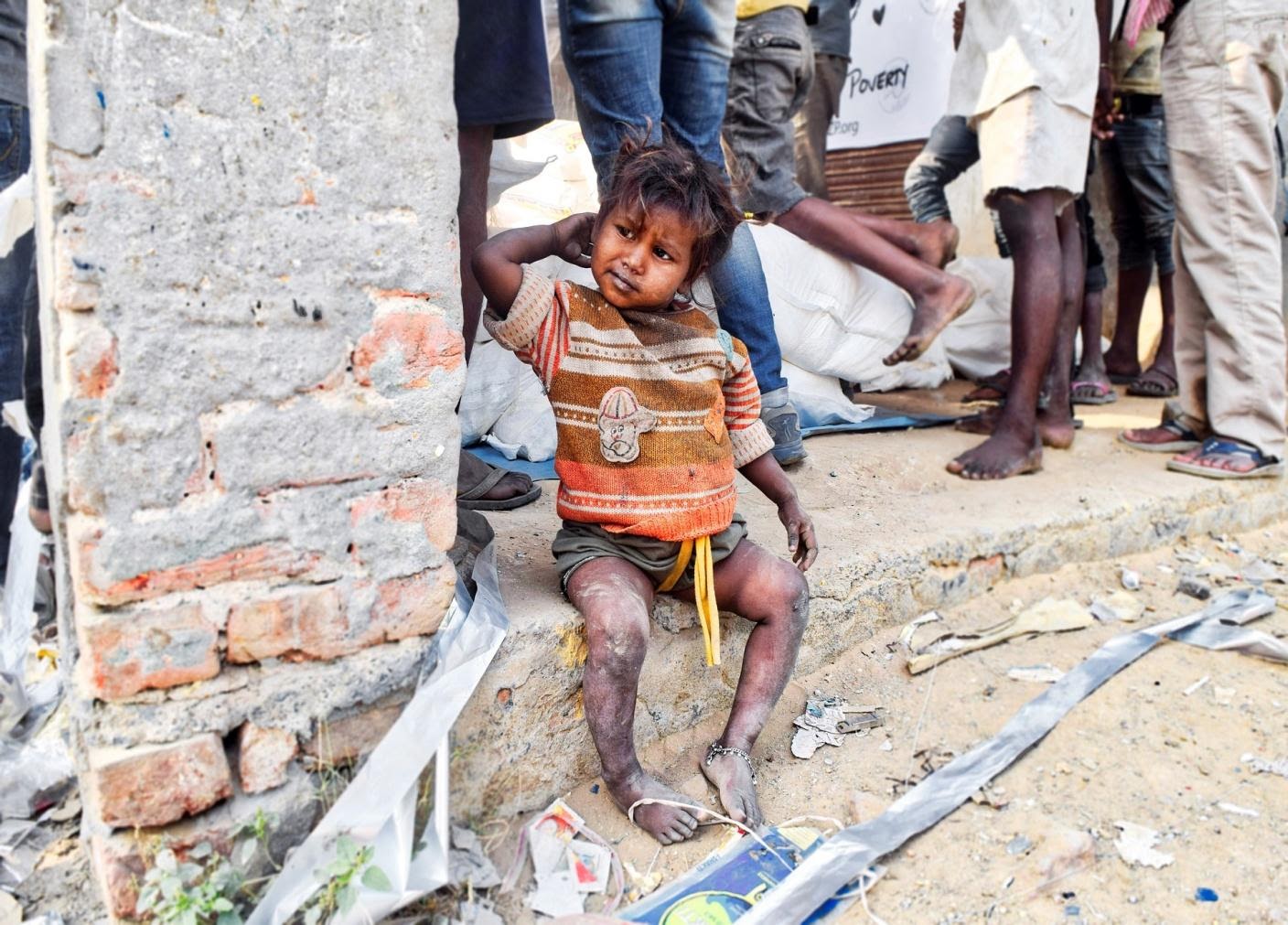 How Africa is Fighting Hunger

One UNICEF report disclosed that Africa is doing well in its fight against hunger, which had previously led to mineral and vitamin deficiency in the continent. This measure has helped save millions of children and women from debilitation and death by ensuring staple foods are fortified with the right nutrients.

Nevertheless, this help can reach millions of children if these partnership efforts and strategies extend to every child in every African country.  As such, many foreign countries and private organizations are discovering new ways to fight hunger in Africa, especially child hunger.

According to the West African Health Organization (WAHO), micronutrient malnutrition is a severe obstacle to survival and human development. As such, the WAHO agenda revolves around supporting and helping nations grappling with hunger due to scarce resources to address the issue of vitamin and mineral deficiencies.

African countries like Nigeria, Eritrea, Kenya, and the Democratic Republic of Congo (DRC) have made some progress towards tackling this menace. However, insufficient capacity and competing priorities are stopping some countries from making considerable progress in this regard.

Malnutrition is one of the major child mortality causes in Africa. Statistics show that one in every five children in Africa might never live to witness their fifth birthday. Older children also fight to thrive even when their bodies get weakened by lack of food and sufficient nutrients. Nevertheless, much effort has gone into reducing starvation deaths per day in Africa.

Ways to End Hunger in Africa

In this fight to eradicate child hunger in Africa, private individuals, organizations, governments, and related institutions can utilize the following strategies:

Farming is the source of livelihood for the extreme poor in Africa. Nevertheless, several smallholder farmers live quite far from markets where they’ll sell their farm produce and make a good profit. Furthermore, they face challenges, such as the inability to access resources, skills, and credit necessary for improving their harvest.

Private organizations and civil society organizations can help smallholders get the needed knowledge and support by connecting the farmers to economic opportunities in agriculture.

For instance, through USAID, smallholders in Kenya are able to compete with larger growers by boosting their crop production, acquiring relevant food processing skills, minimizing post-harvest losses, and connecting to markets. Some farmers even sell their surplus produce to the UN World Food Program, which helps feed other drought-prone communities.

One of the best solutions to food crises in Africa is to empower women in agriculture. Women are starting to challenge traditional gender roles in Uganda by learning how to herd goats, raise other livestock, and sell and make money. This agricultural practice was considered typical men’s work in the country.

Even in Senegal, rural women can access tools to grow, sell, and share more nutritious food and make an extra profit while promoting better living. Empowering women in starting a business will ensure their families have enough money to end hunger in their home.

Agricultural researchers and experts have disclosed that vertical farming can make agriculture weather-independent without the need for land, in addition to feeding about 10 billion people. And that’s not all; building indoor/rooftop farms in cities will help solve Africa’s hunger problems.

Foreign countries’ can offer aid to government intervention programs, especially those channeled at providing food to children and mothers in impoverished areas.

The call for eradicating hunger goes beyond reading an article about child hunger in Africa. It requires commitment and sacrifice by joining an organization focused on this cause.

When these strategies get implemented, Africa will place itself in the right position to effectively win the fight against hunger economically, socially, environmentally, and politically. And the good news?  This achievement will enhance the continent’s international standing.